Les villes superposées is a technical and poetic exploration of the discovery, understanding and appropriation of an unknown territory through the capture and representation of light and sound phenomena imperceptible to the human senses. This project takes the form of an audiovisual installation composed of infrared video recordings as well as sound recordings including very low frequencies, electromagnetic fields and underwater recordings made in the urban and natural spaces of the city of Carrières-sous-Poissy (France).
The  natural and artificial light, sound and electromagnetic phenomena which are part of the work were captured using several devices and microphones created or assembled throughout the artistic residency. Among the devices developed are: an INSPIRE - NASA VLF-3 very low frequency receiver, hydrophones for underwater recordings, devices for electromagnetic listening, contact microphones and modified cameras for detecting infrared light.

When we discover a city for the first time, we want to capture in our memory everything that is unique to this territory: the sounds, the colours, the light. It is through our senses and their discoveries that we create bonds of belonging with the outside world. From this angle, Les villes superposées offers a poetic reflection on the possibilities and limits of our human perception and how these two aspects, contrary and complementary, present themselves as an opportunity to develop new conscious relationships with the space we inhabit.

Starting from the concept of superposition and using reflective materials, the work explores the phenomena of reflection and refraction for the creation of several images (sharp, blurred or split) in space as a way of representing the existence of different hidden cities in the same territory. On the other hand, the sound has been processed according to the same principle and it has been spatialized in order to generate an immersion of the spectator. This makes it possible to develop an intimate dialogue between images, sound, space and the spectator and a unique portrait of an unknown city.

This project was created during the art residency “Digital Arts, Sound Art, & New Writings” produced by Château Éphémère and the Canada Council for the Arts

Production: Canada Council for the Arts and Château Éphémère 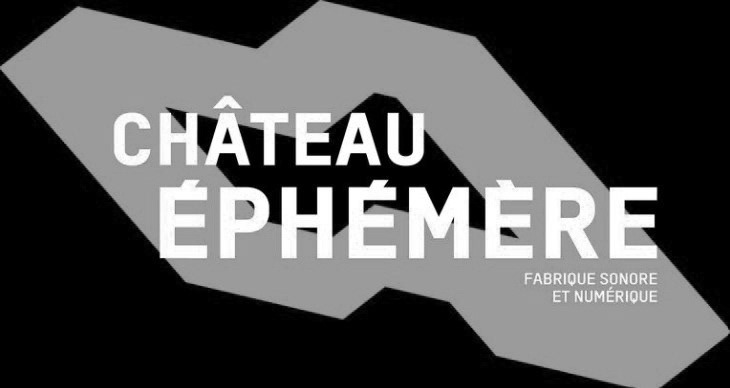 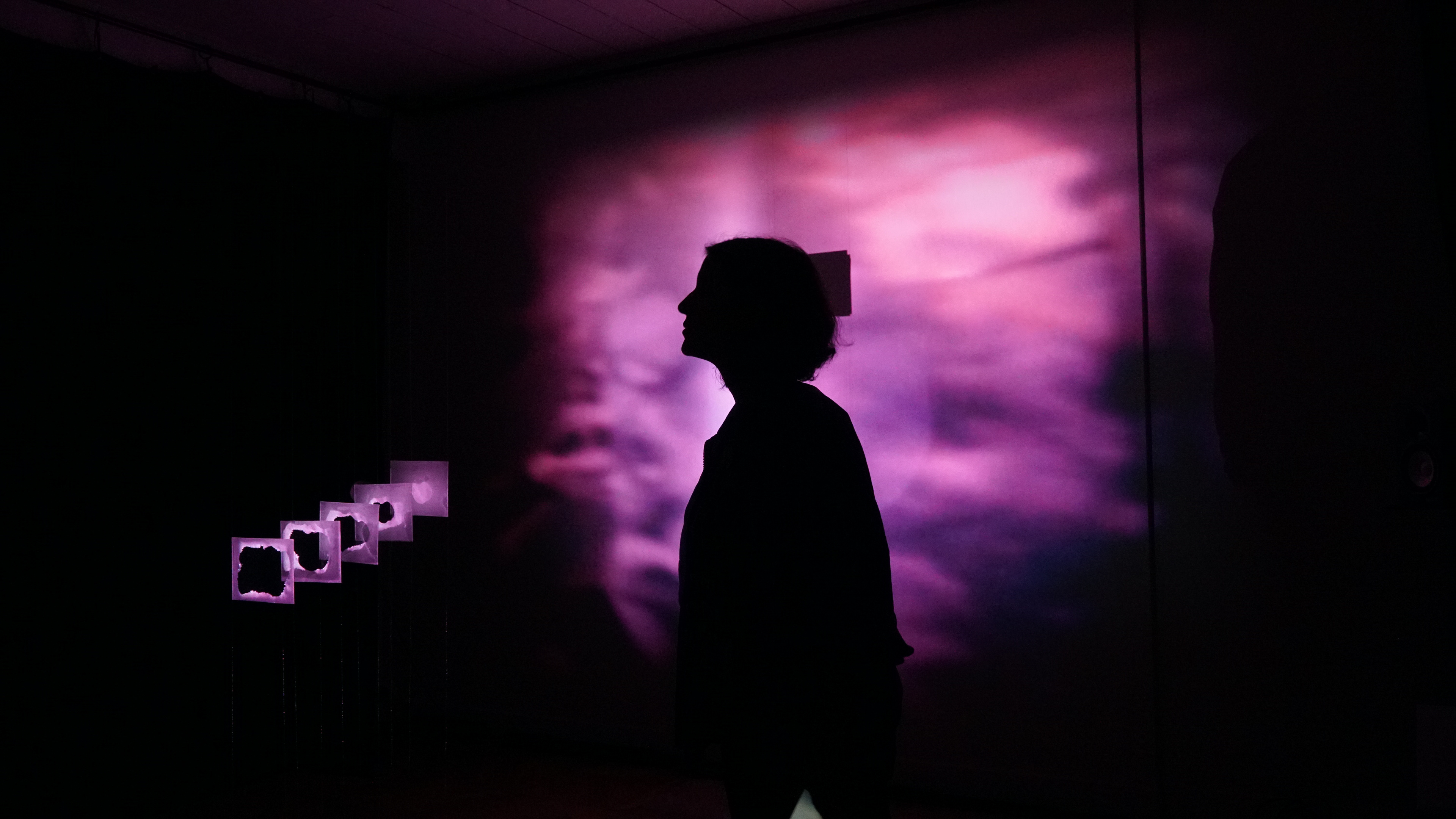 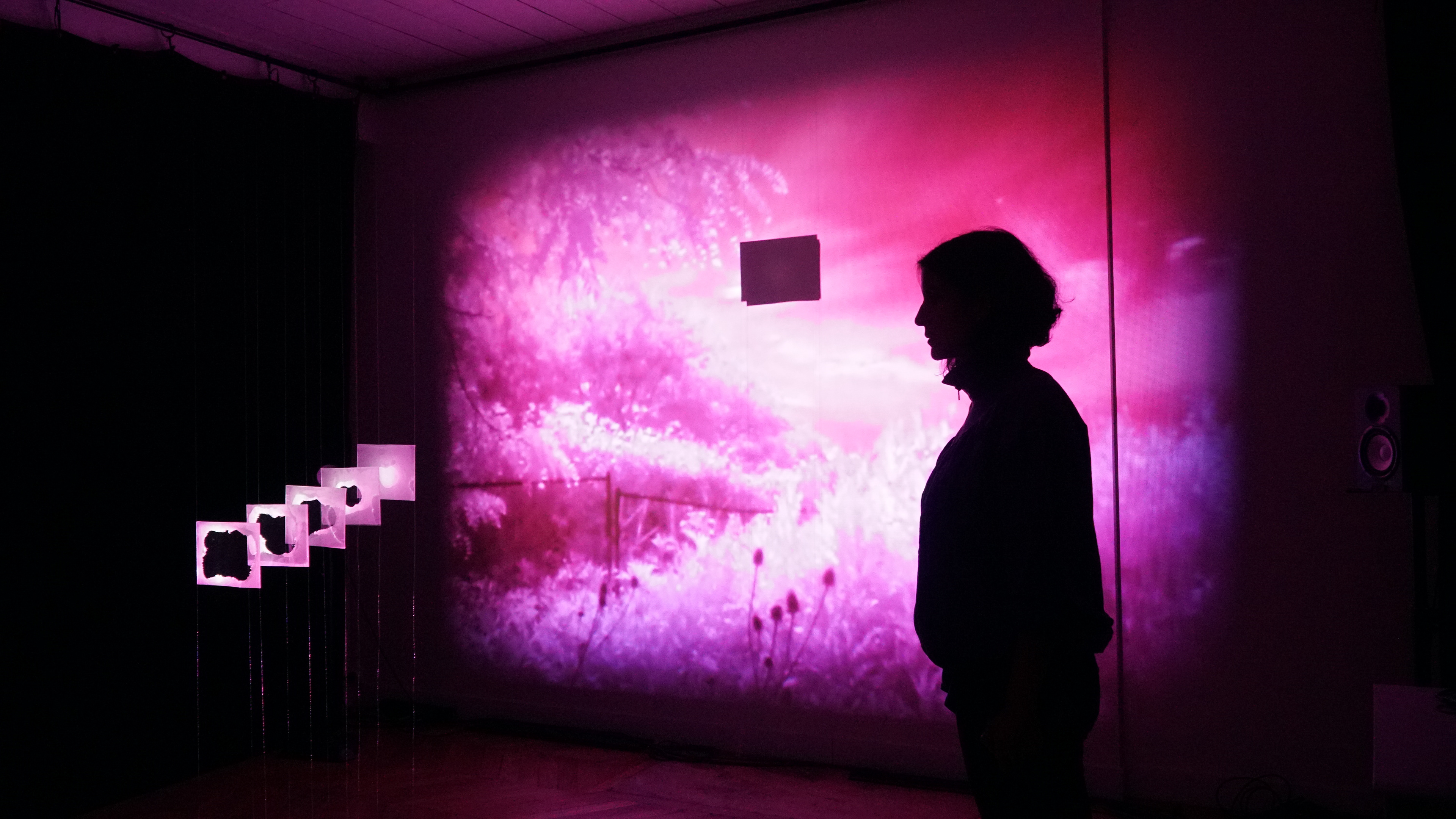 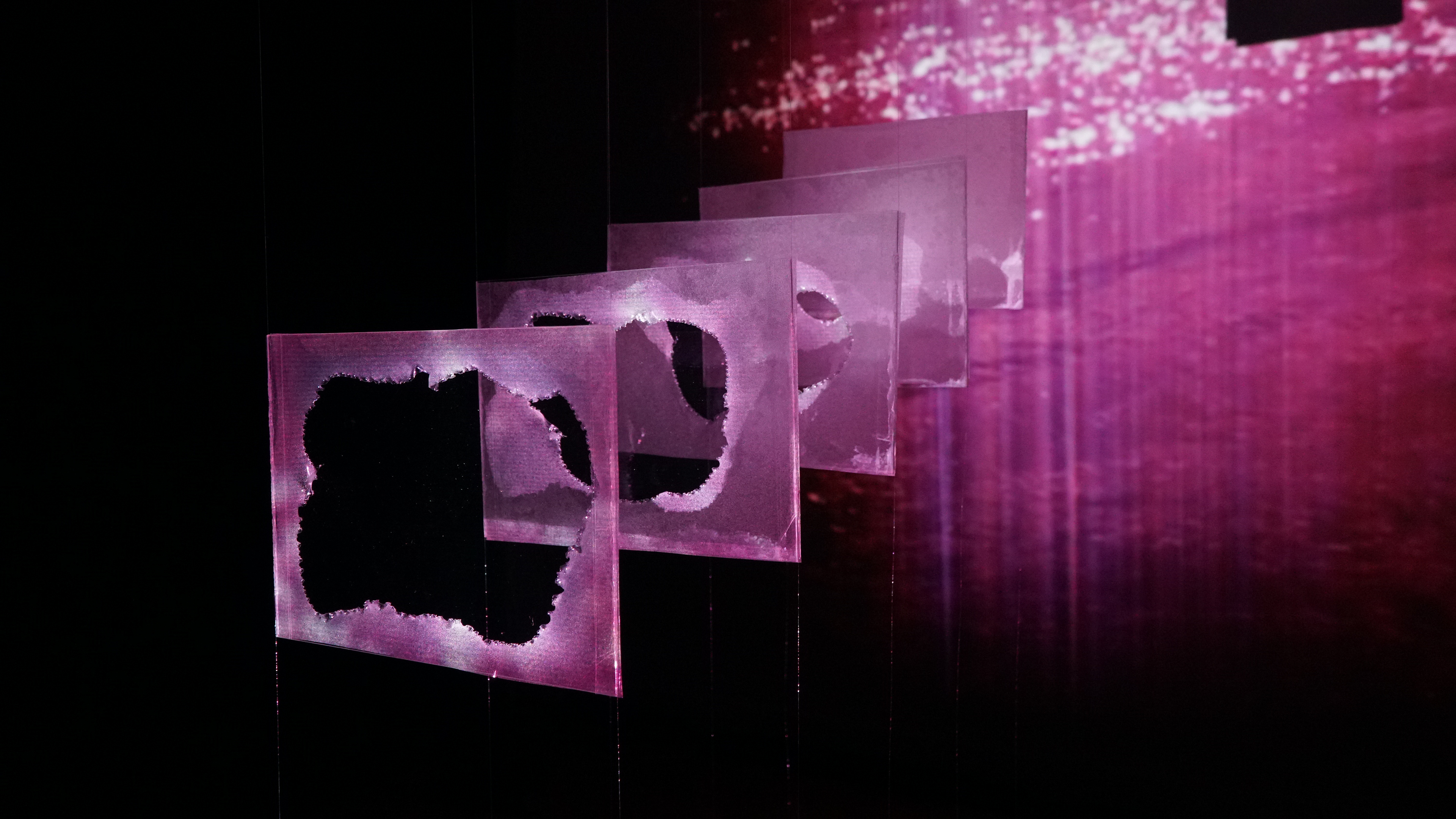 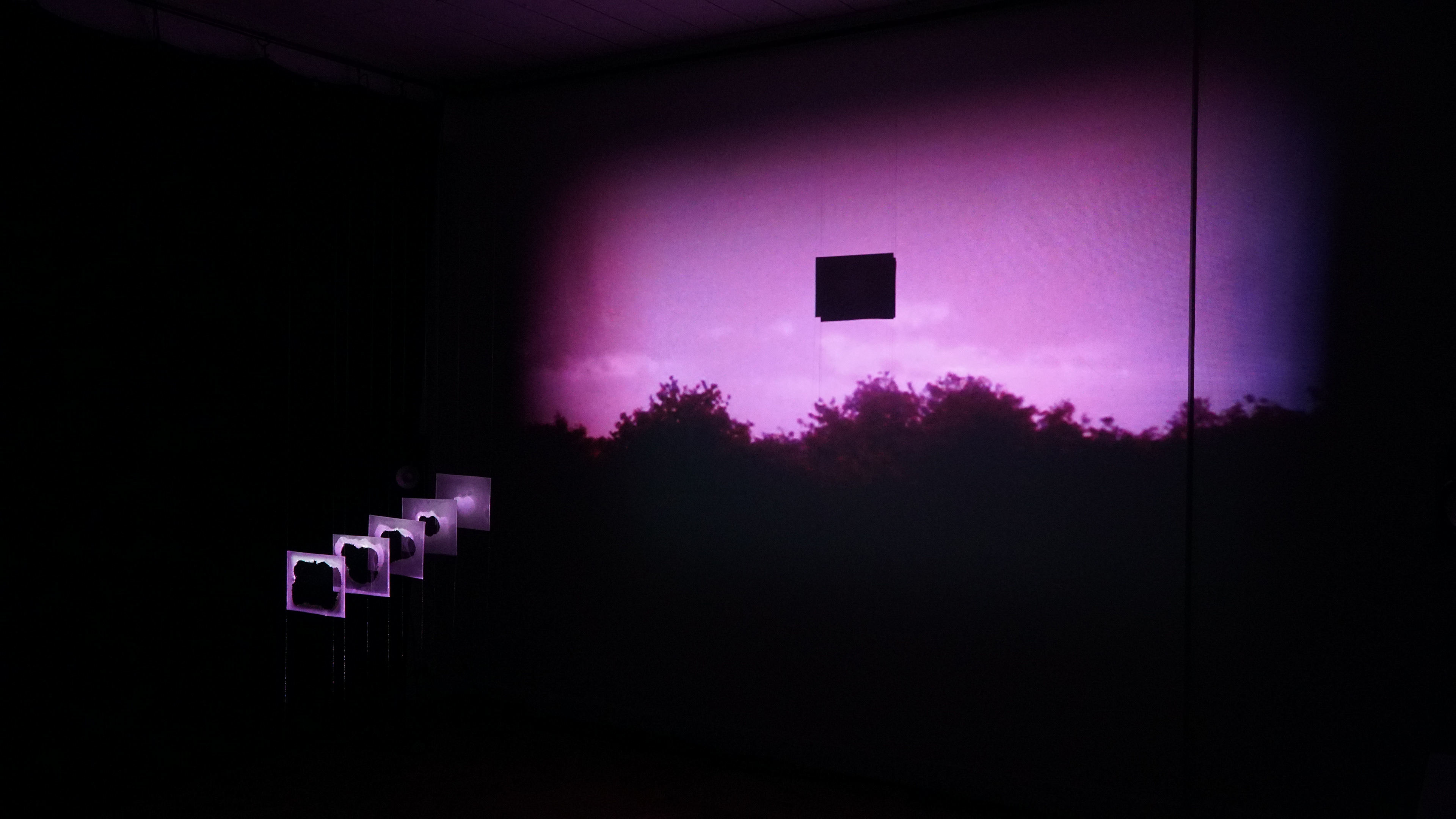 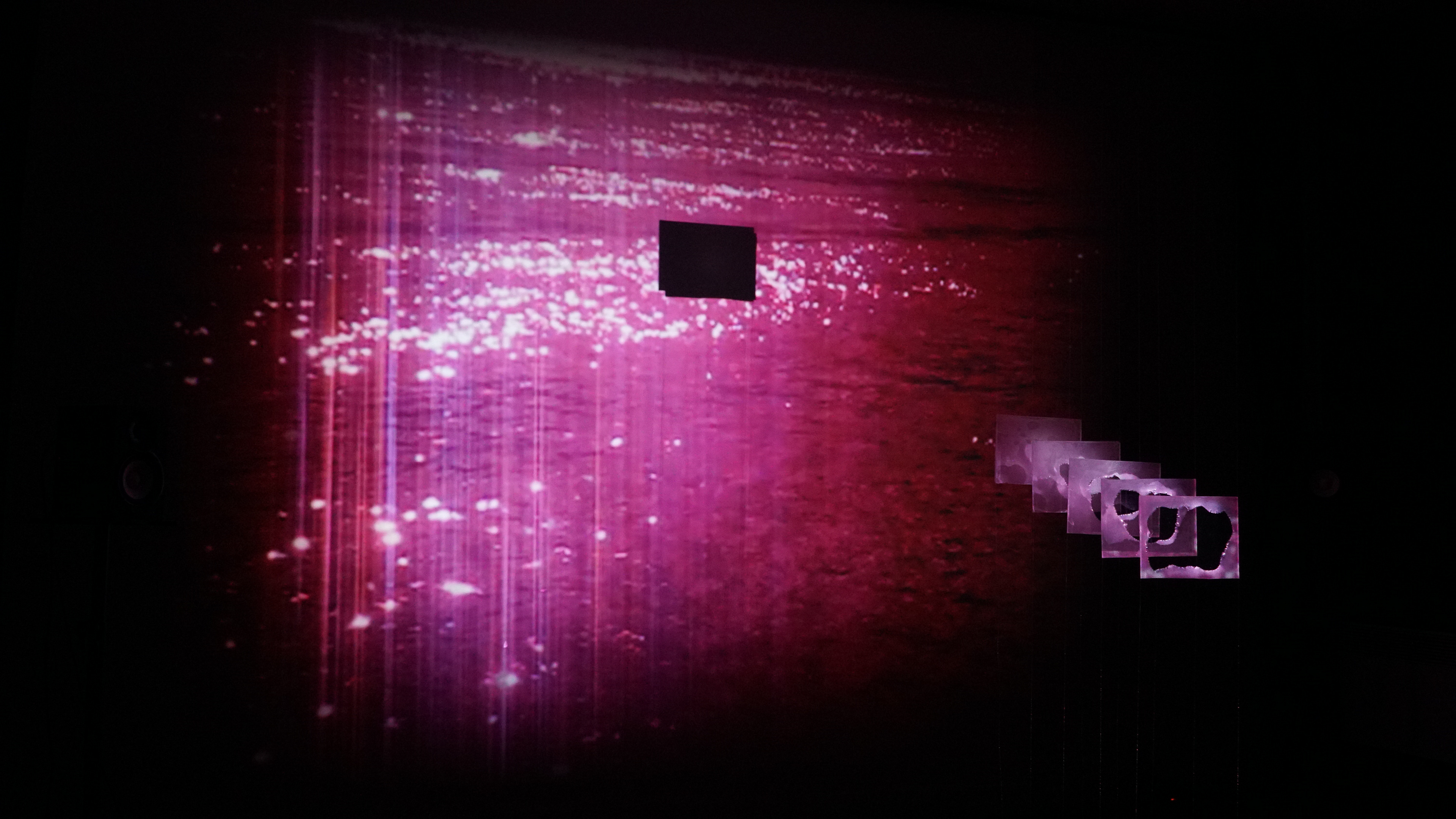 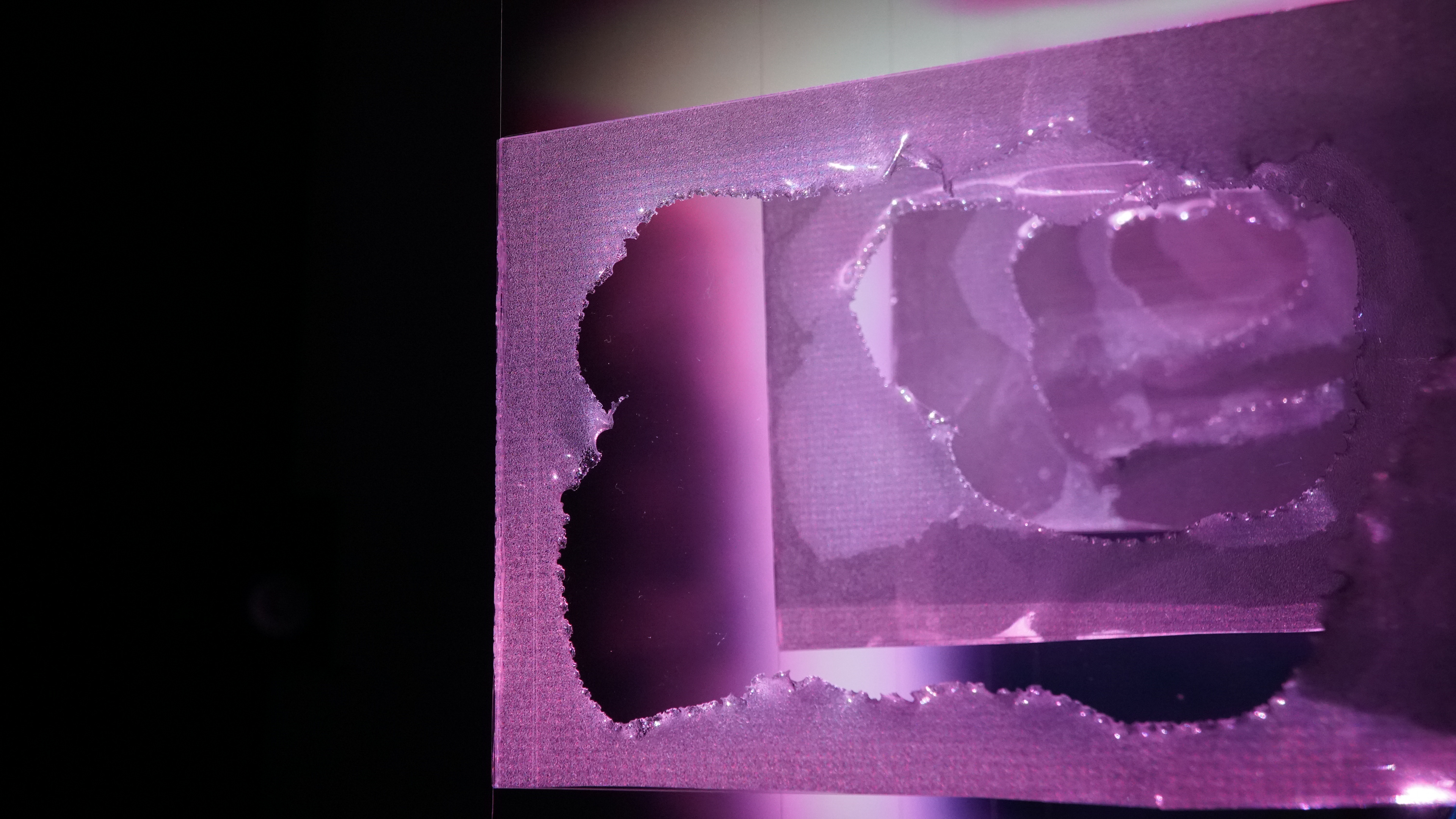 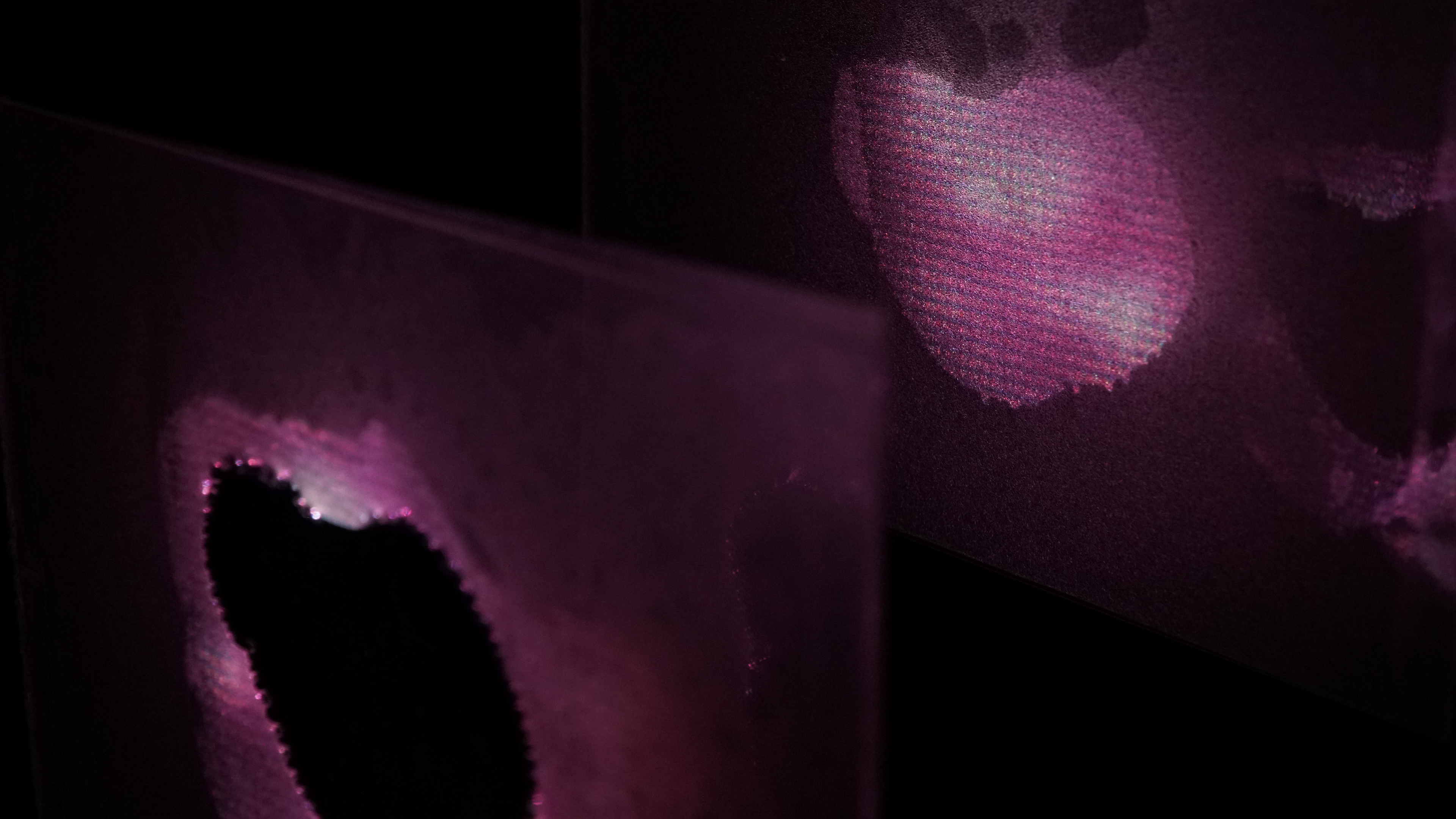 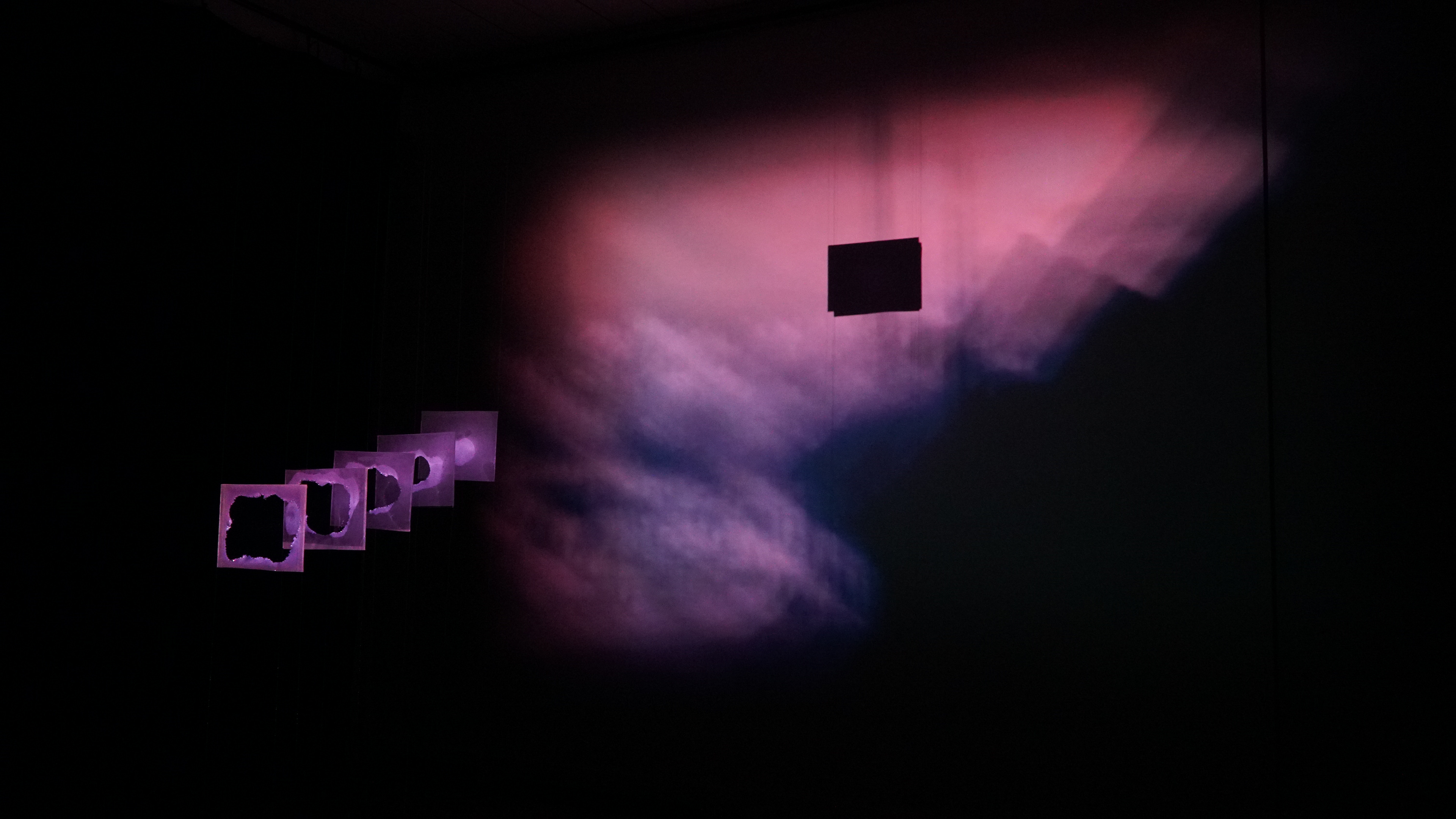 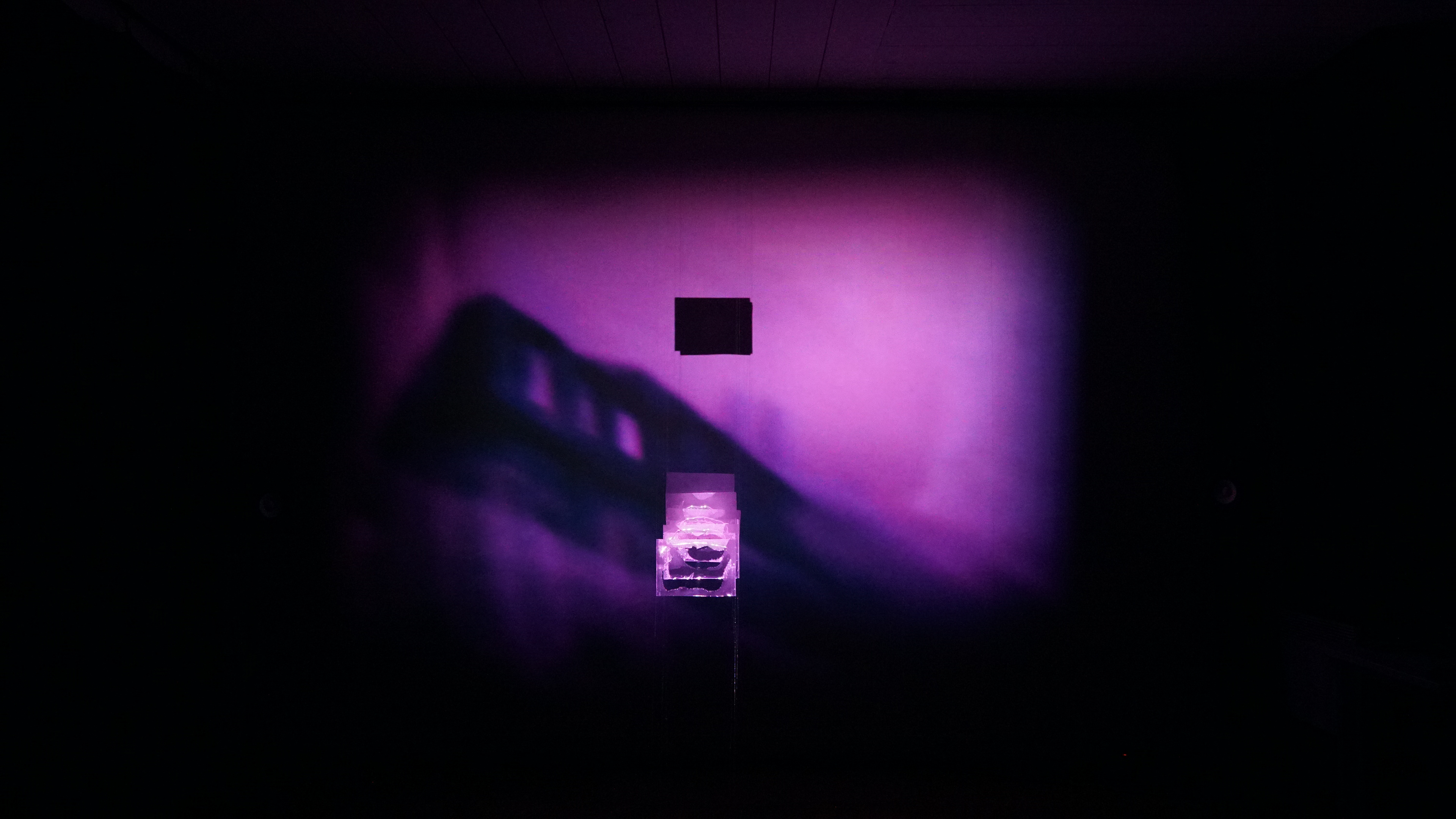 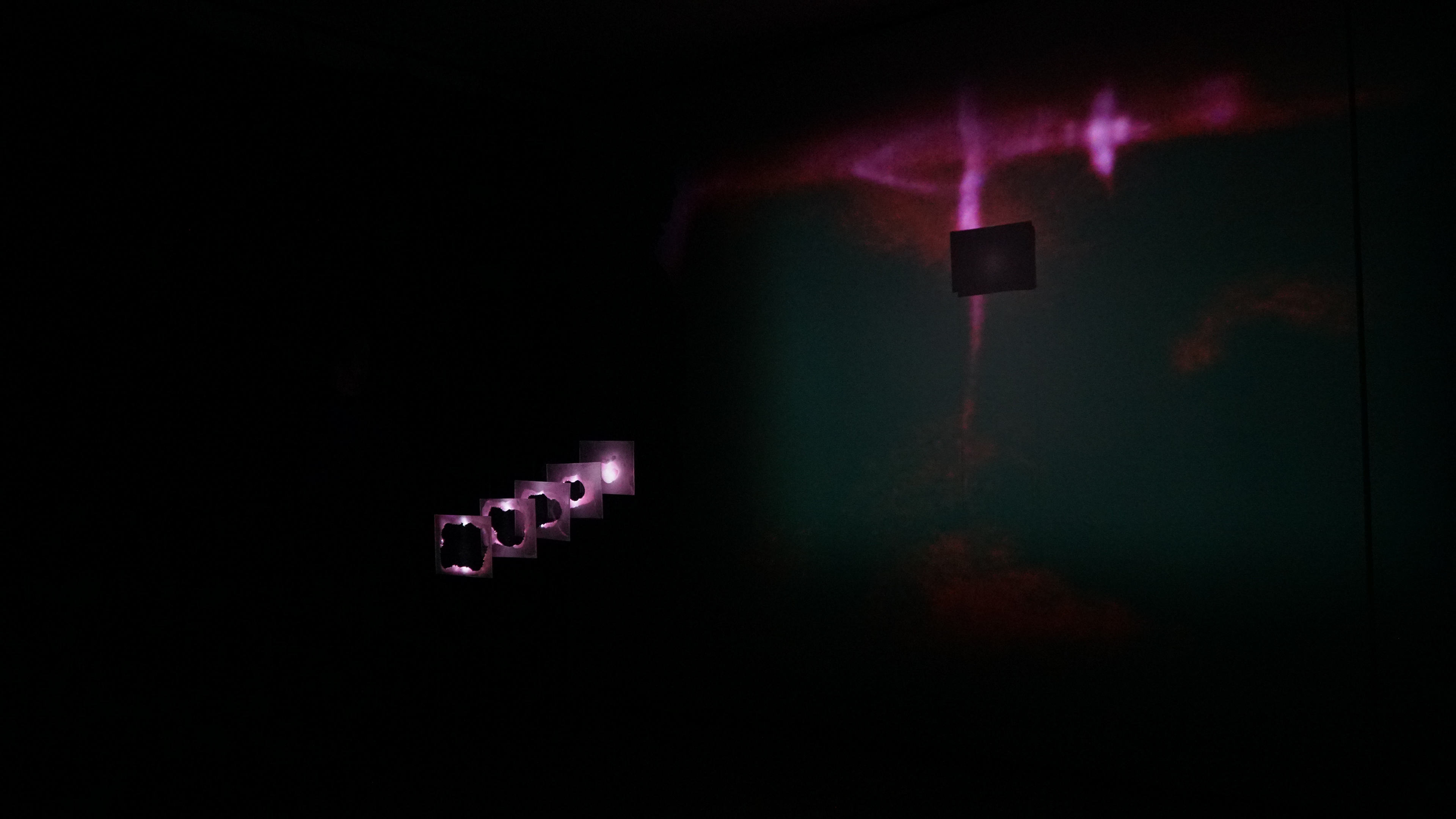 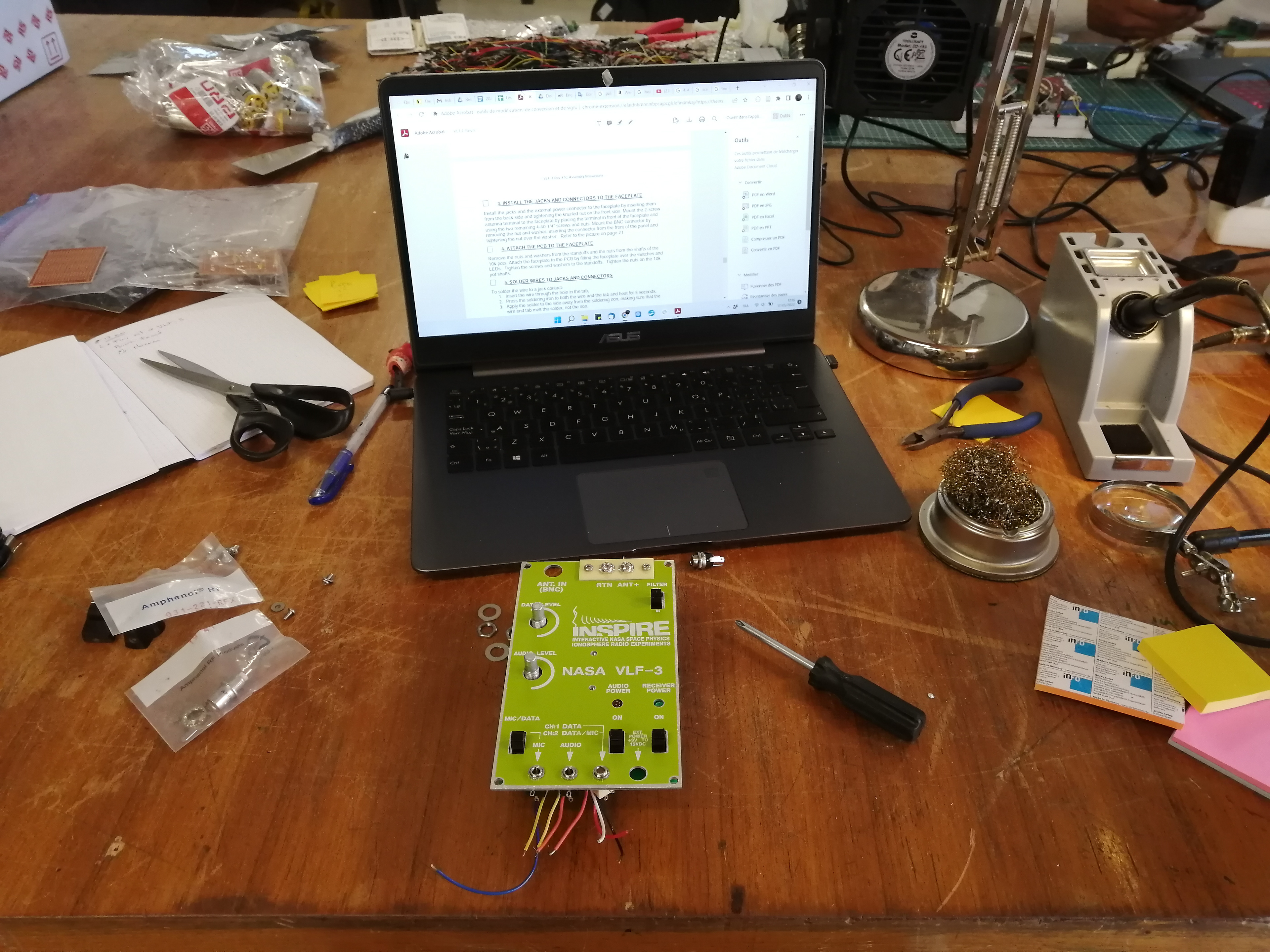 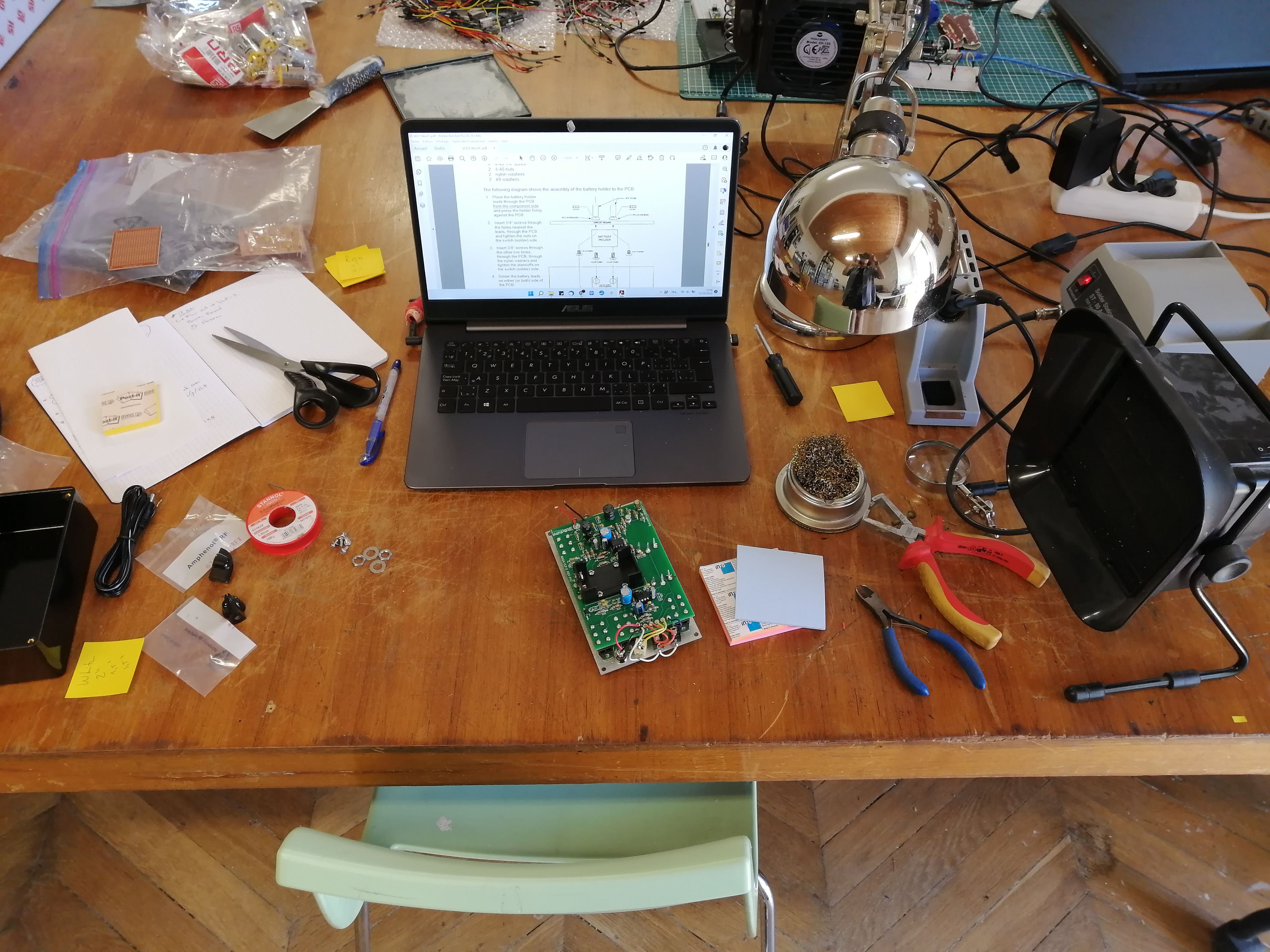 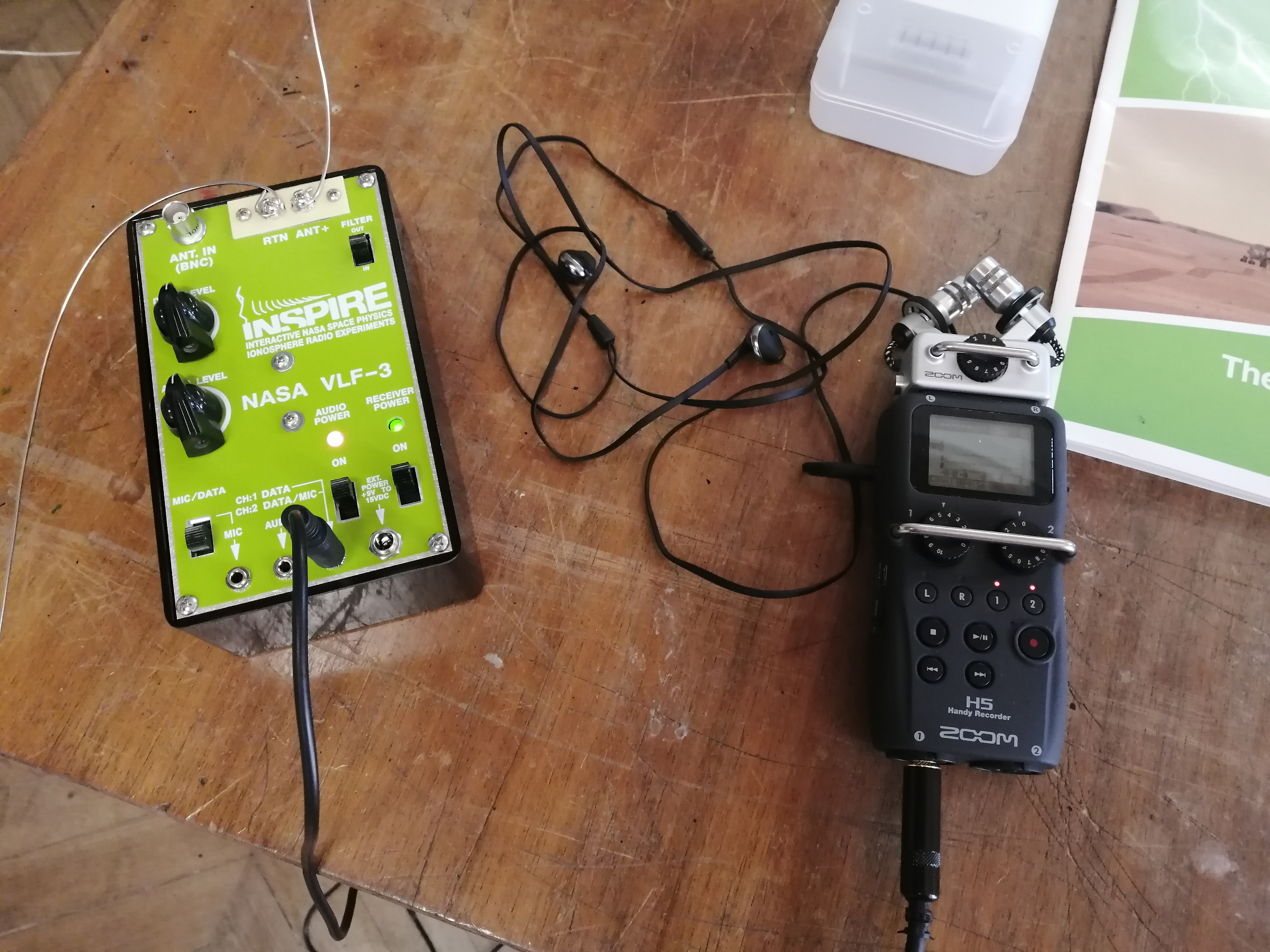 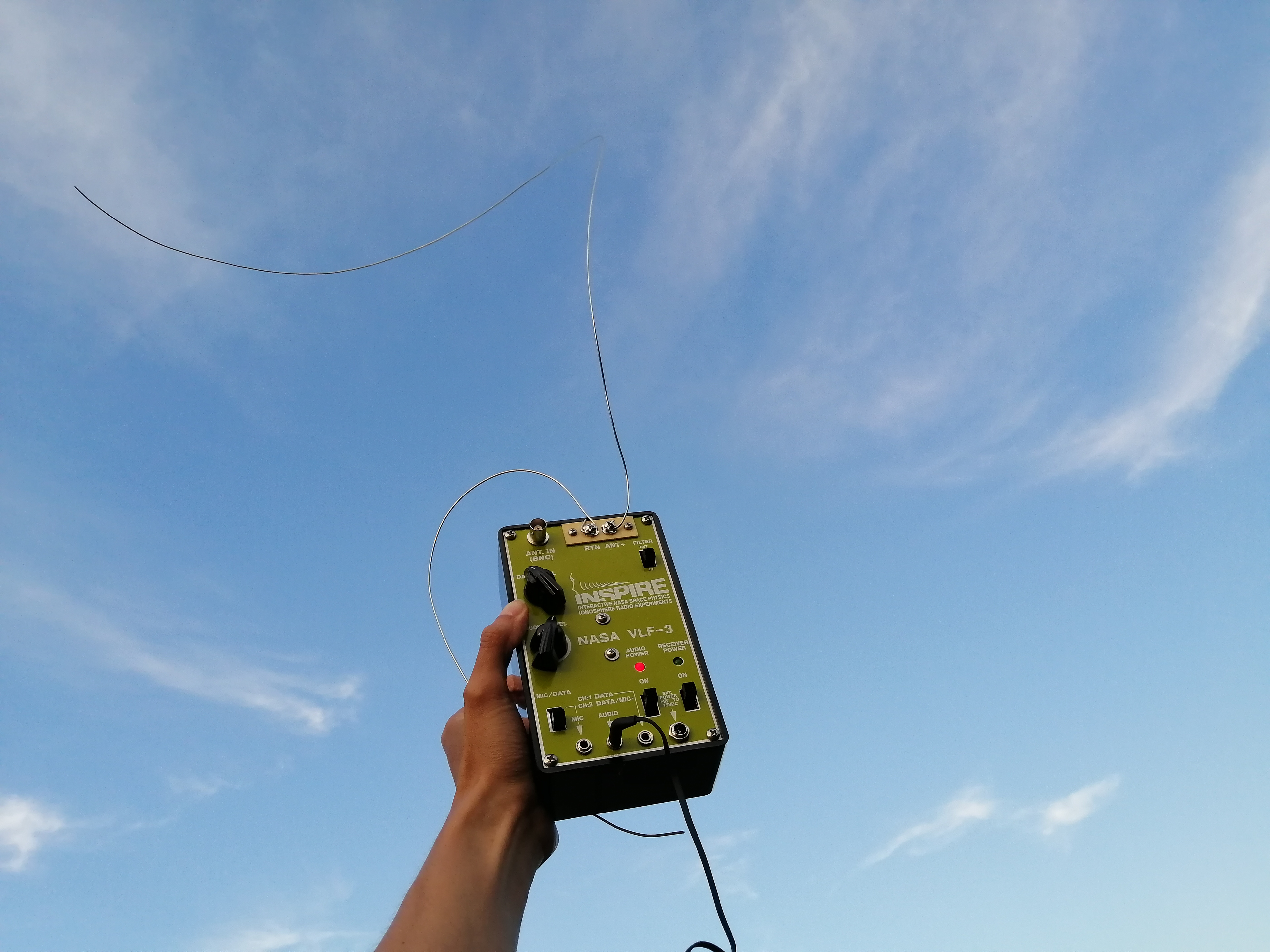 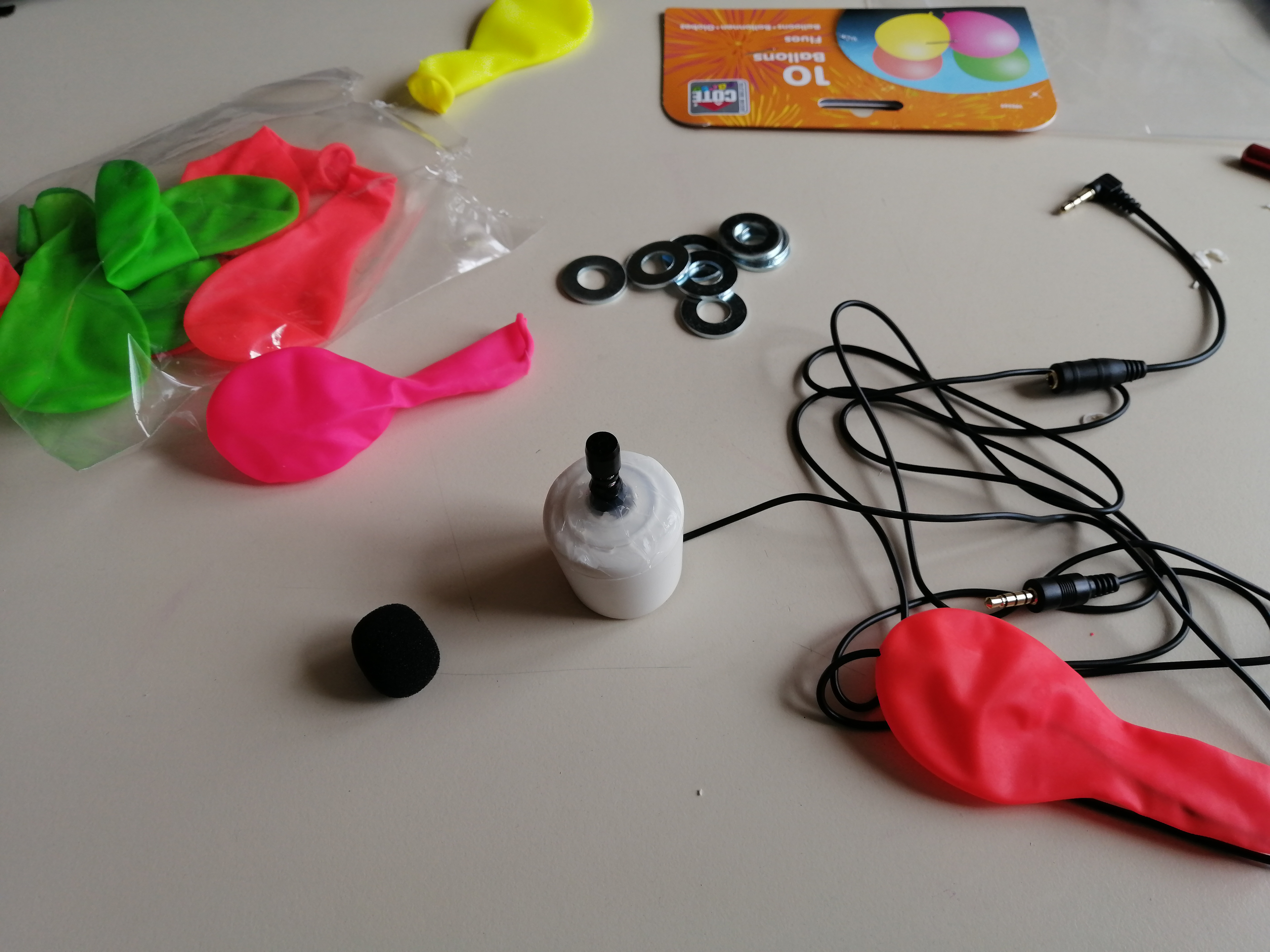 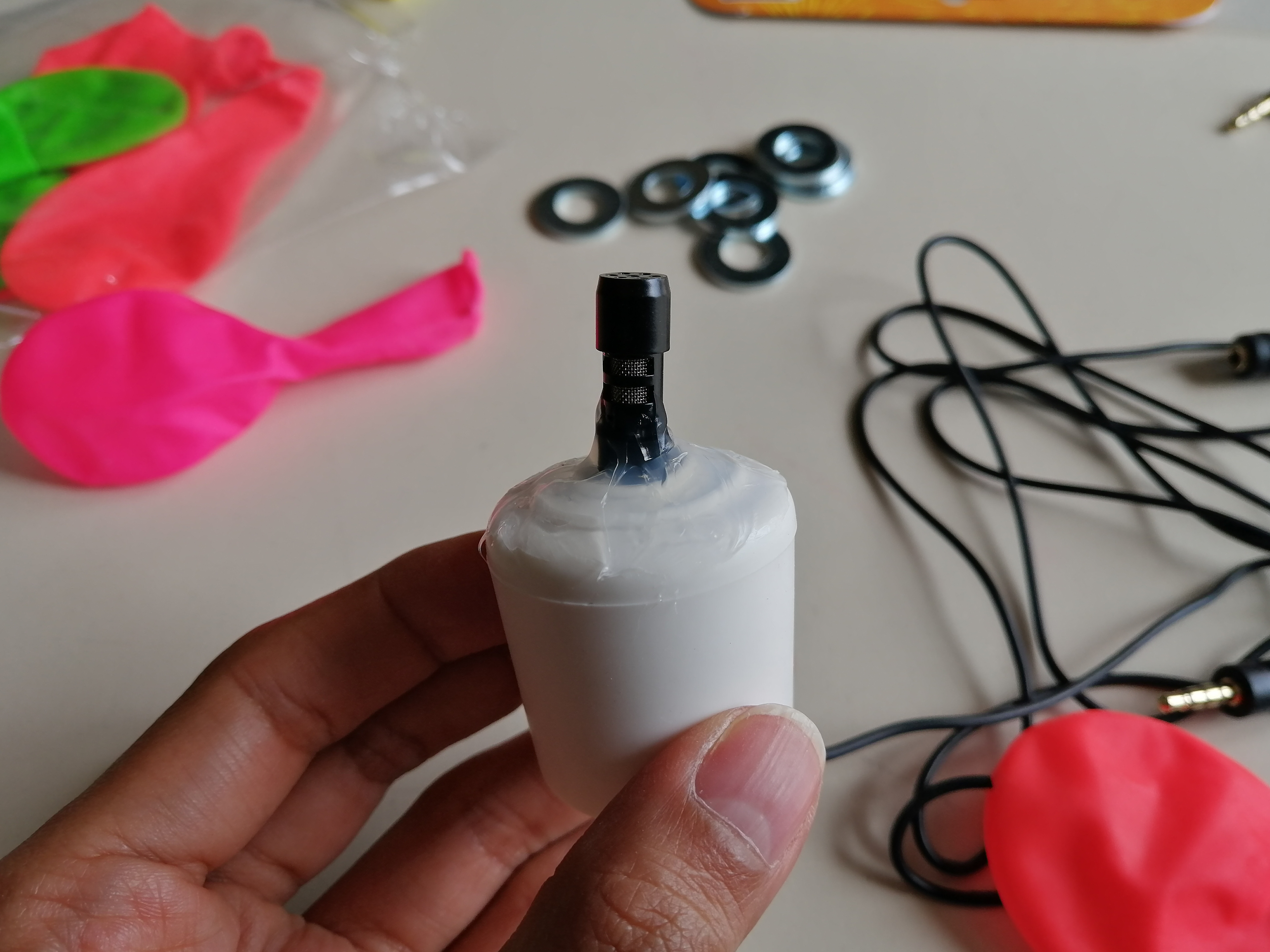 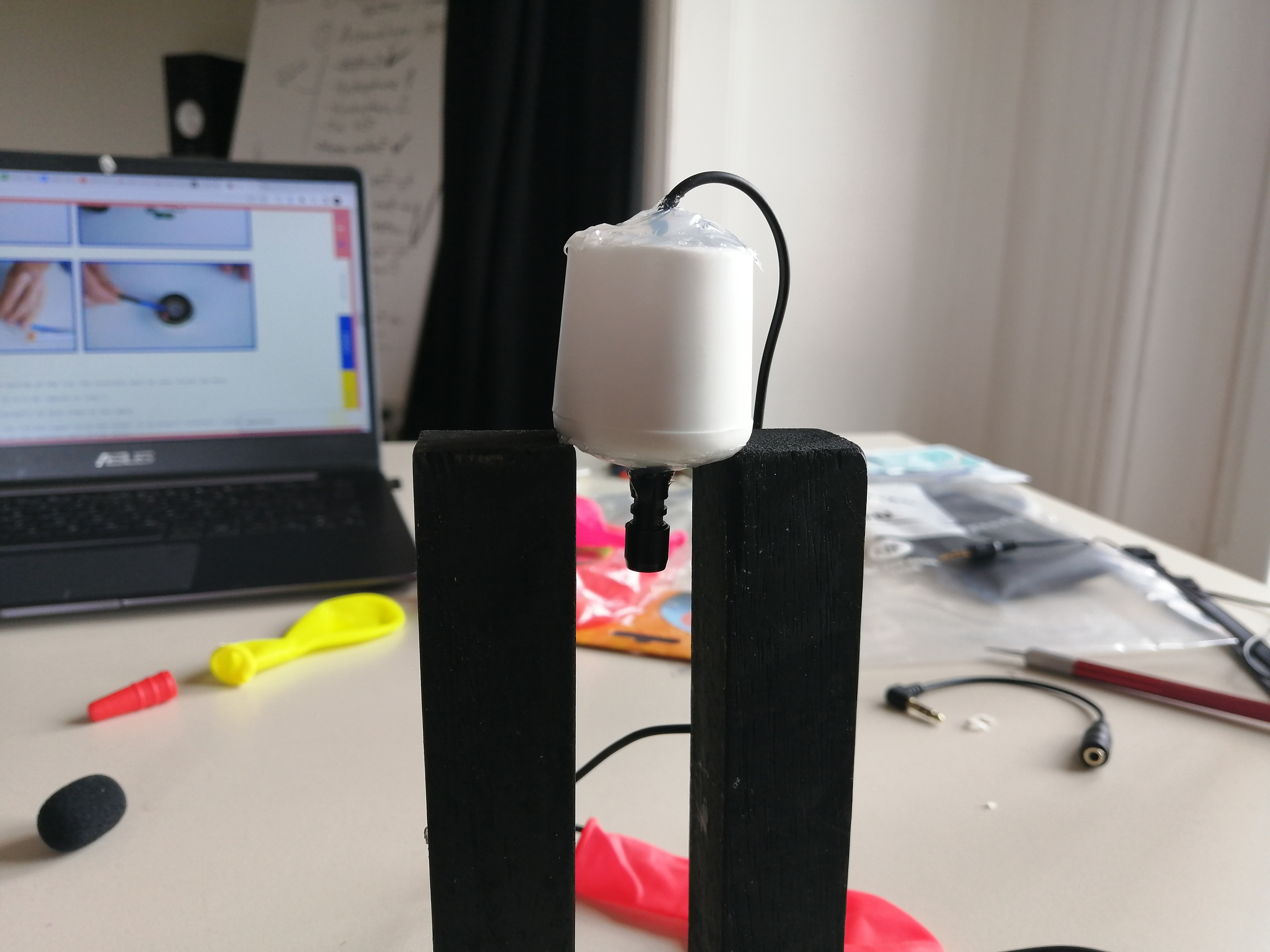 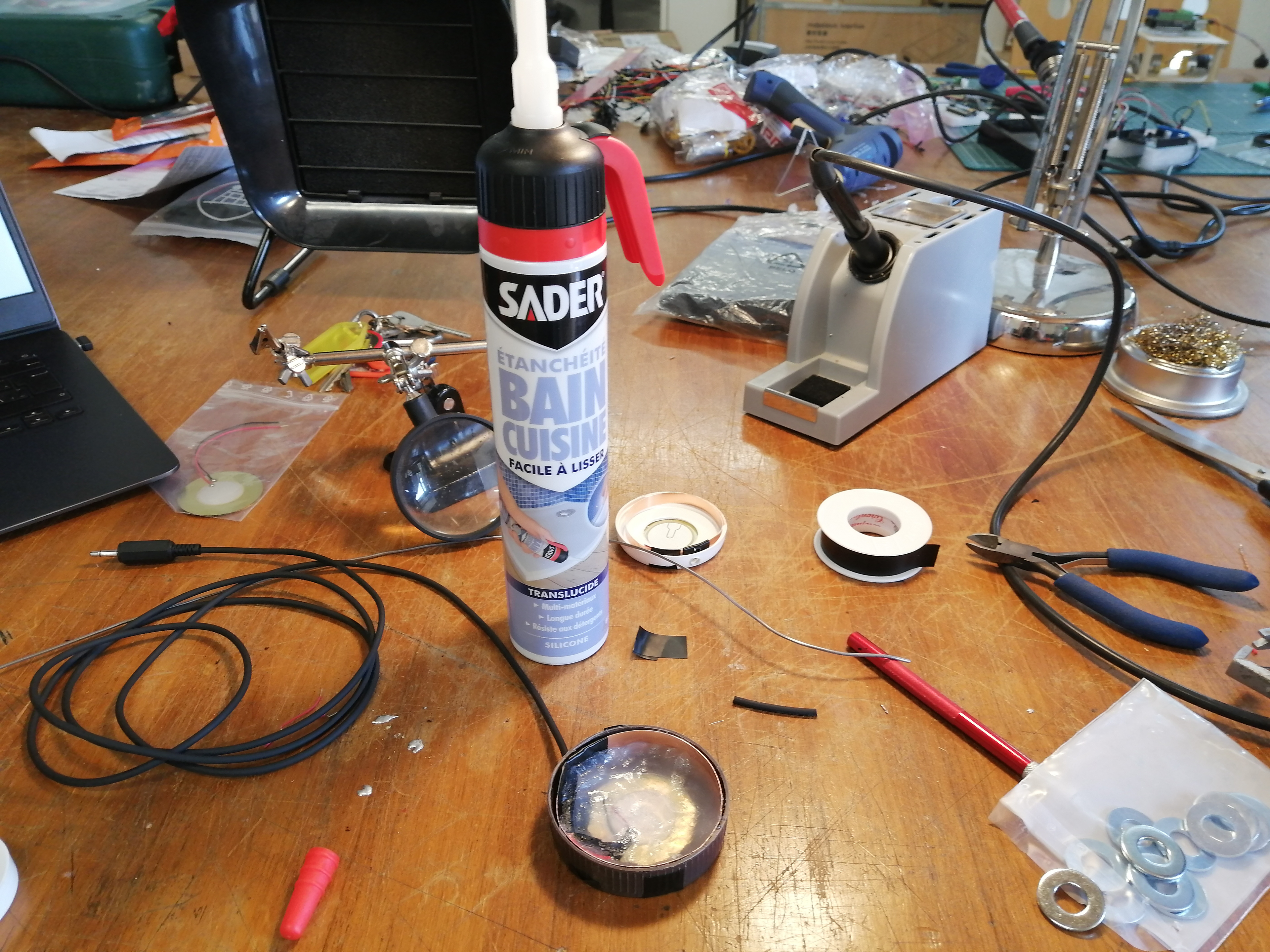 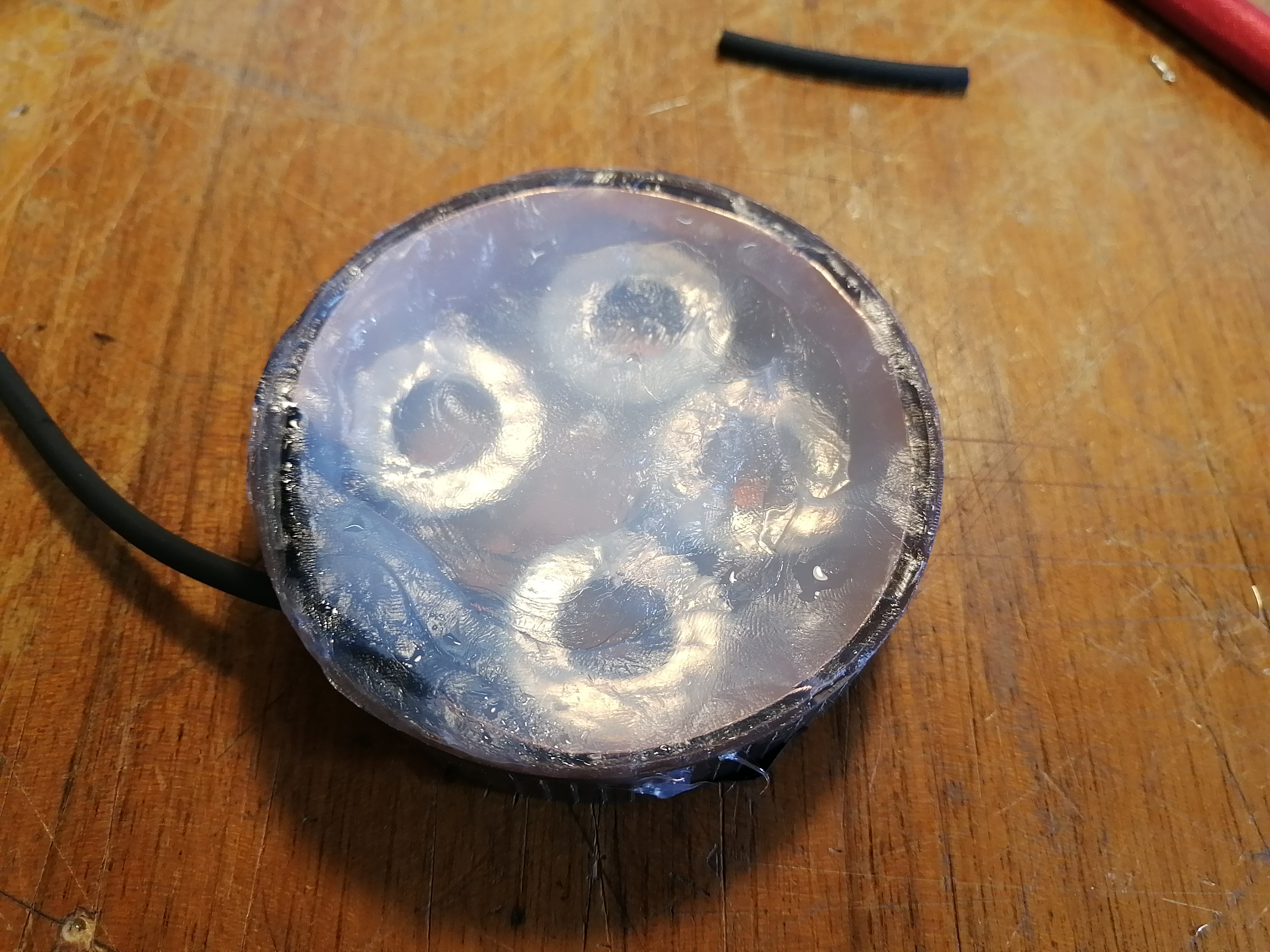 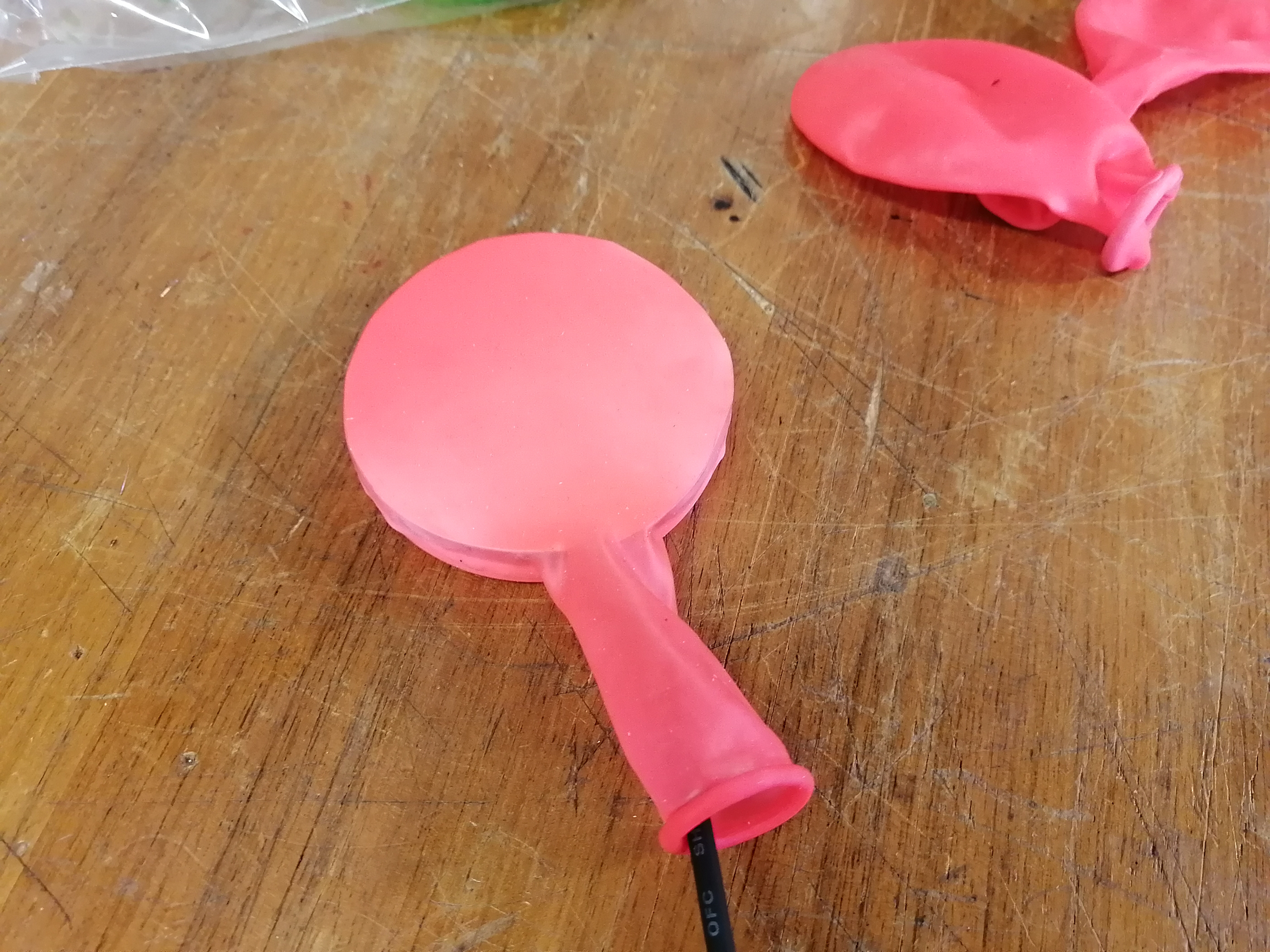 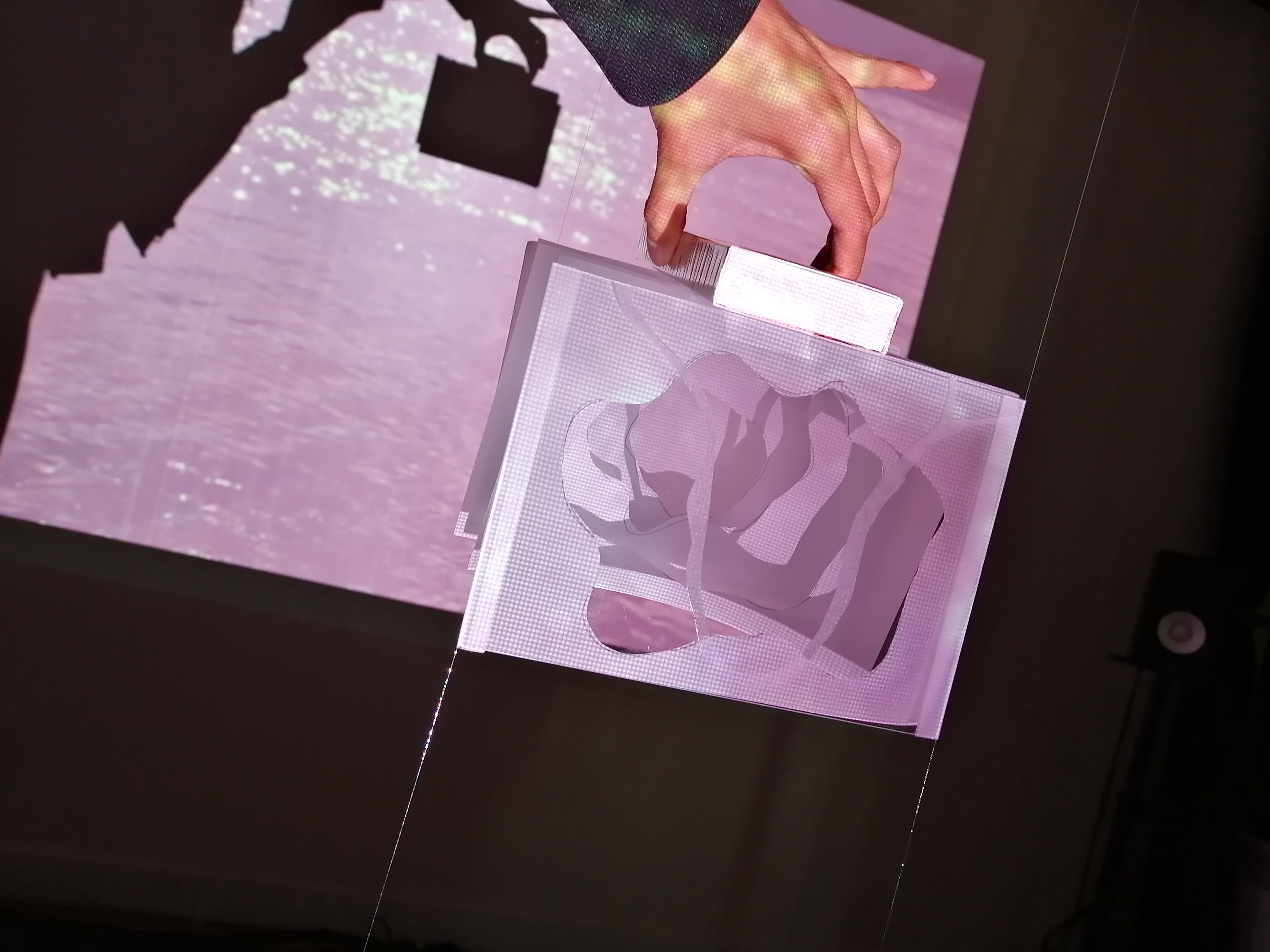 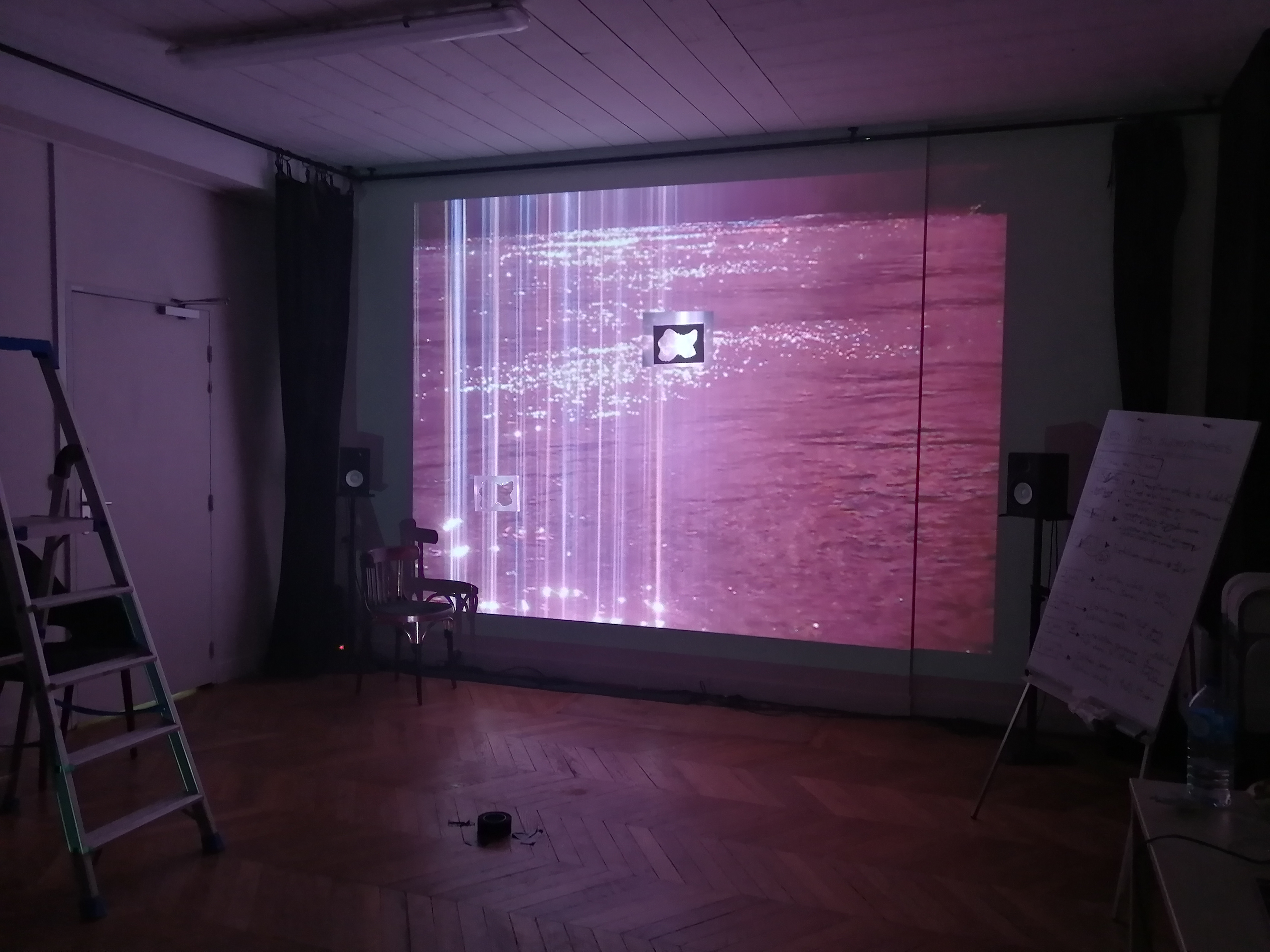 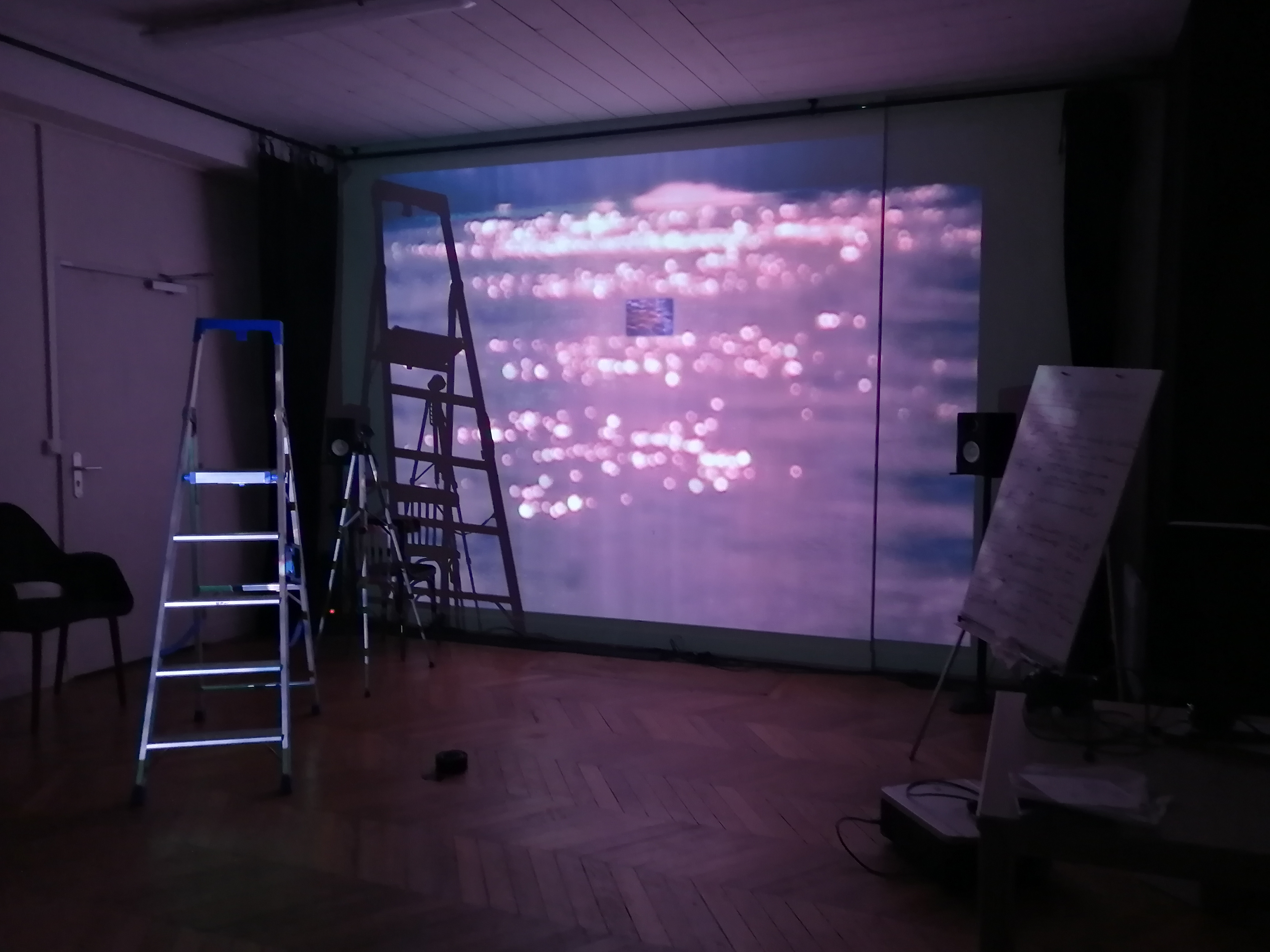 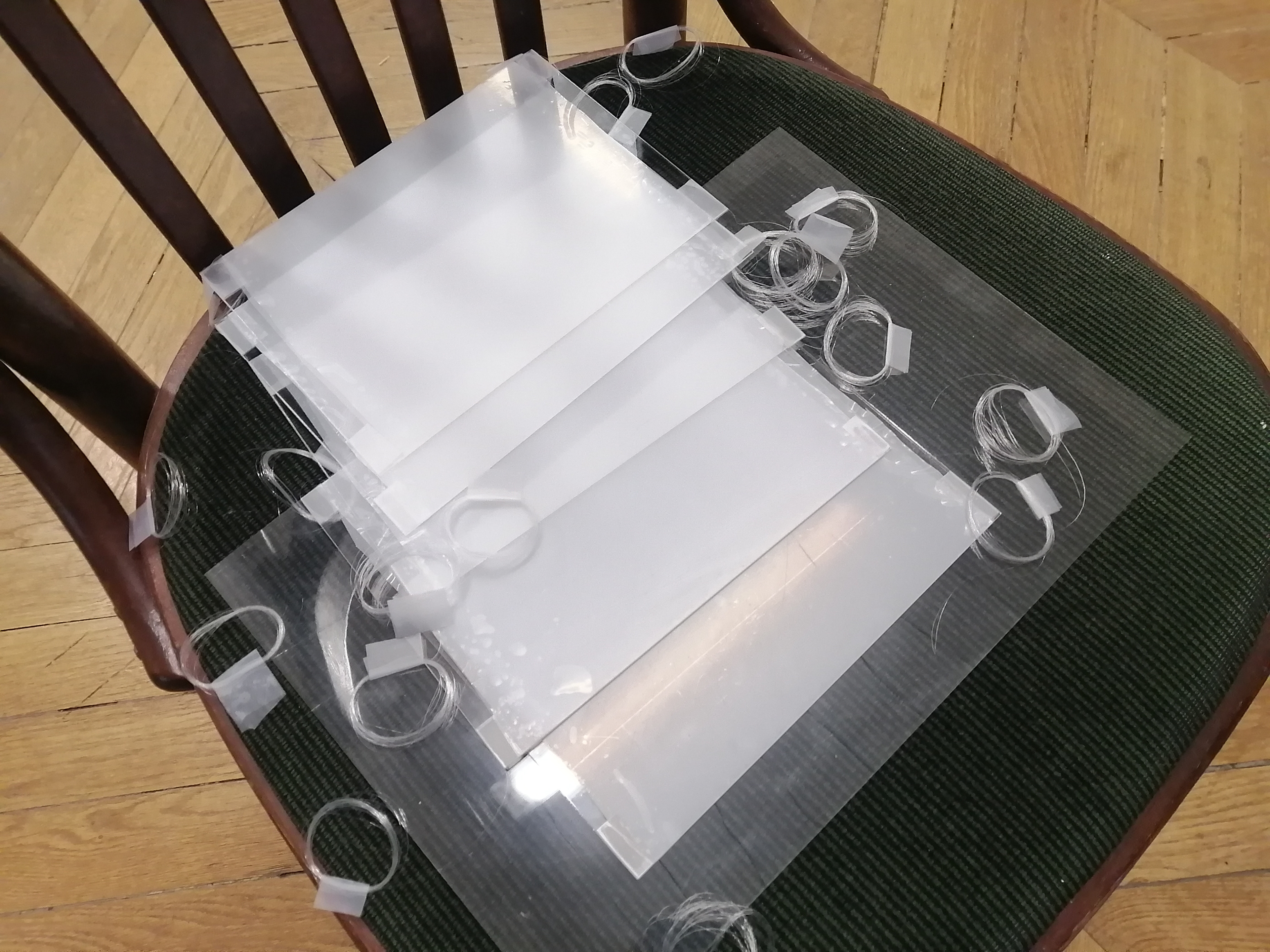 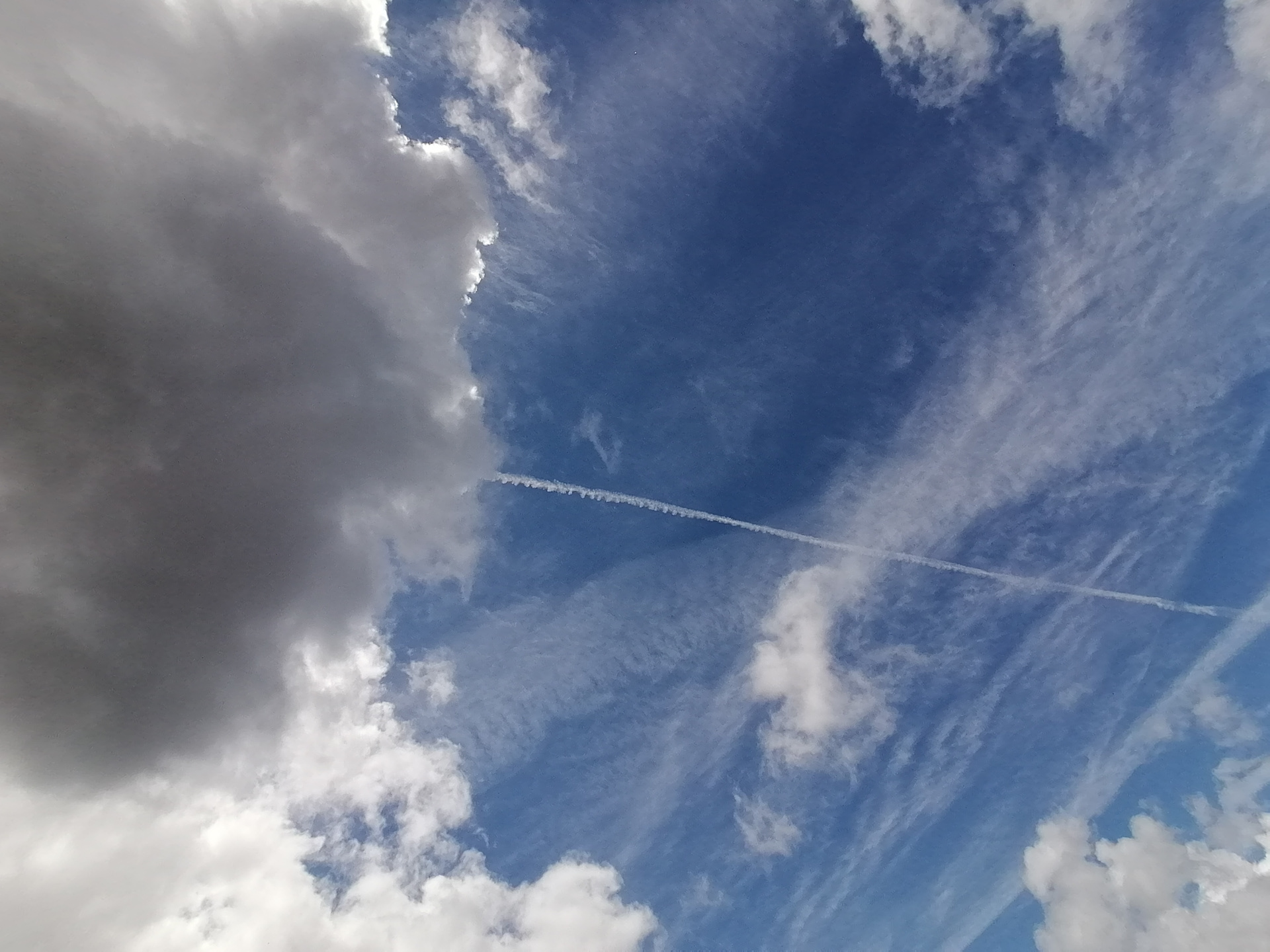 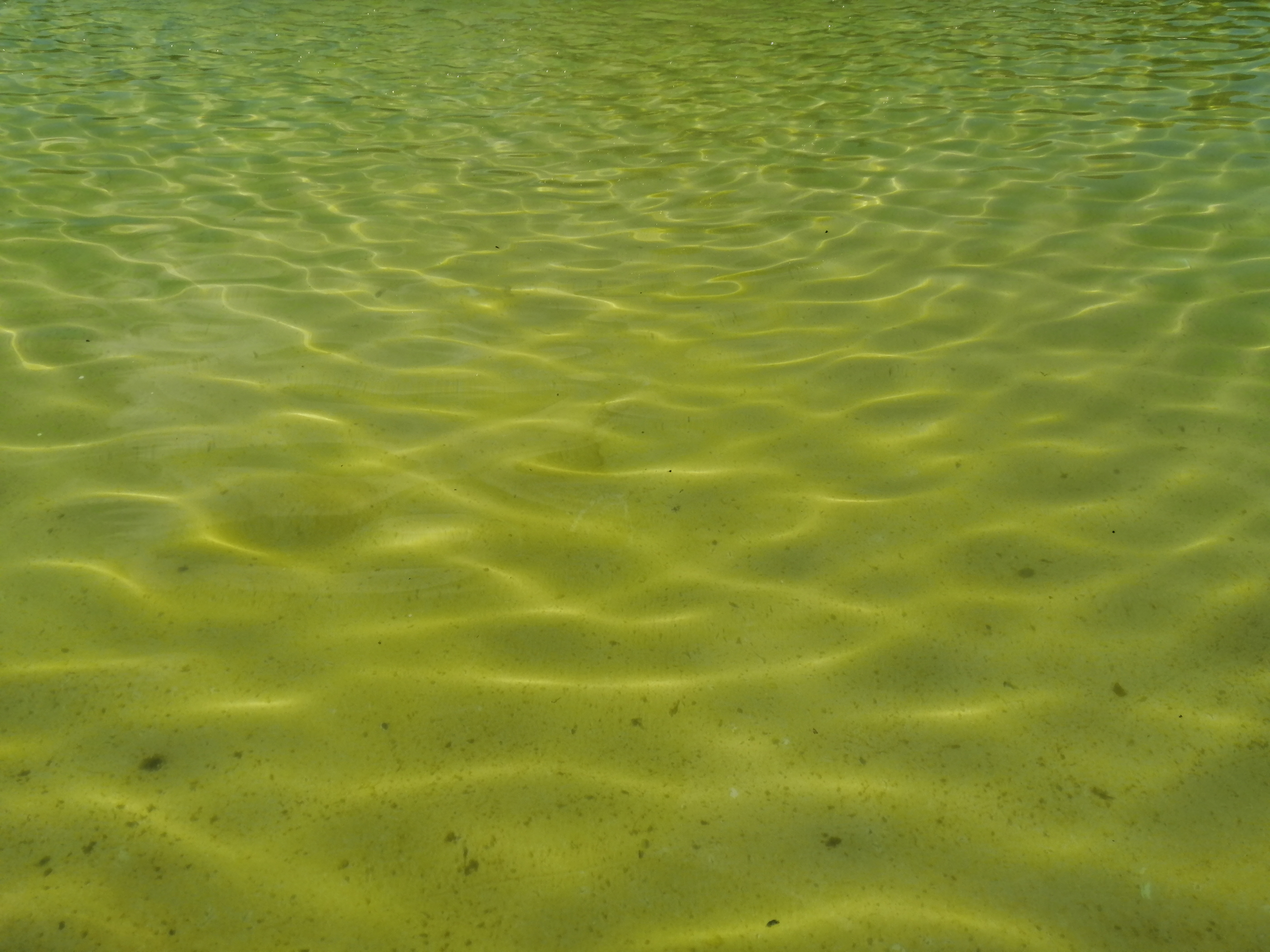 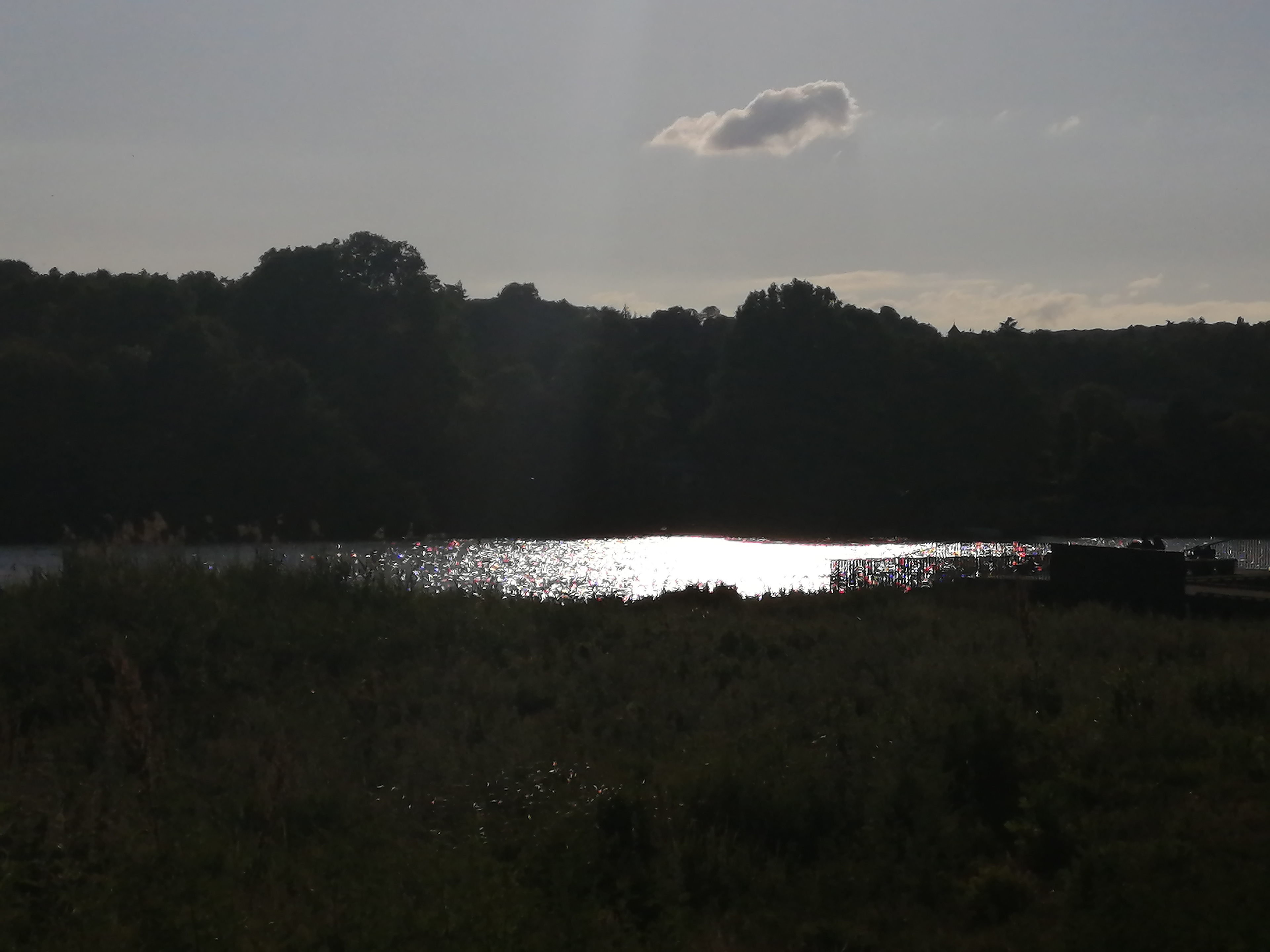 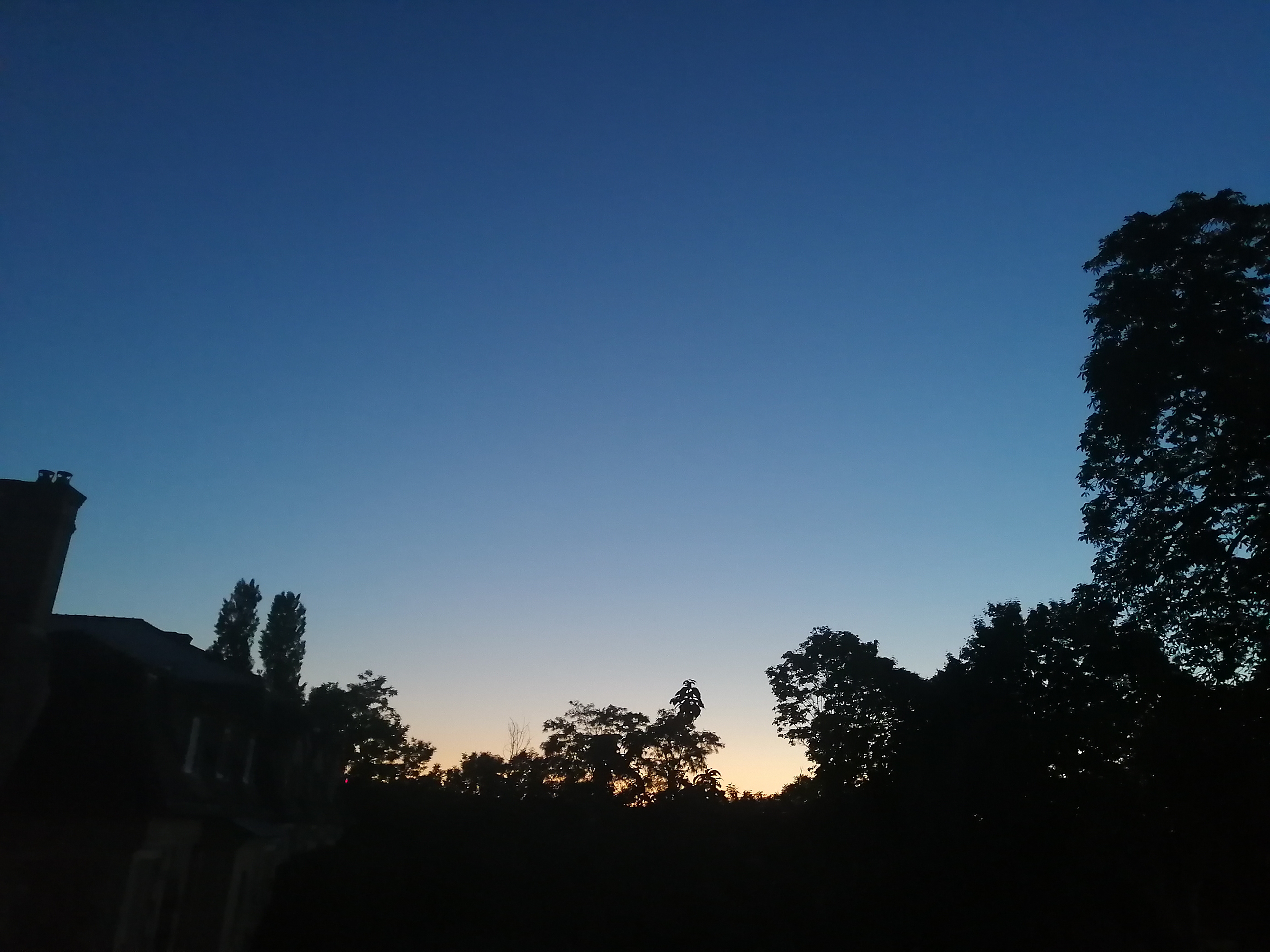