Mythic Landscape is an interactive installation that leads the spectator to reflect on the perception and the representation of imperceptible phenomena for the human senses.
The installation is composed of infrared lights, invisible to the human eye, and artificial electromagnetic fields emitting inaudible sounds to the human ears. By using a modified digital camera and an audio device, the spectator is able to see the invisible and hear the inaudible phenomena happening in real time in space. The camera captures and creates a visual representation of the infrared light, and the audio device transforms the electromagnetic fields into perceptible sound, so the spectators have the possibility to experience two different spaces at the same time: one completely silent and dark according to their senses, and another full of light and sound revealed by the devices.
Mythic Landscape emerges in the confrontation between the sensory and cognitive limitations of human beings and their (sometimes excessive) need to know and determine their physical world through a logical and tangible definition.

As an artist, I am particularly interested in the role of technology as an efficient mechanism to create these sensitive representations of the undetectable, exploring the natural and artificial ways used by humans for capturing and sensing imperceptible phenomena. Technological devices are conceived as an improved extension of the human body and they reveal themselves as authorities in the representation of the imperceptible, disregarding the human capacities considered as subjective, imperfect or limited. However, these enhanced audios or visual images created by the devices are just interpretations of this imperceptible world, same as the images created by our natural senses. 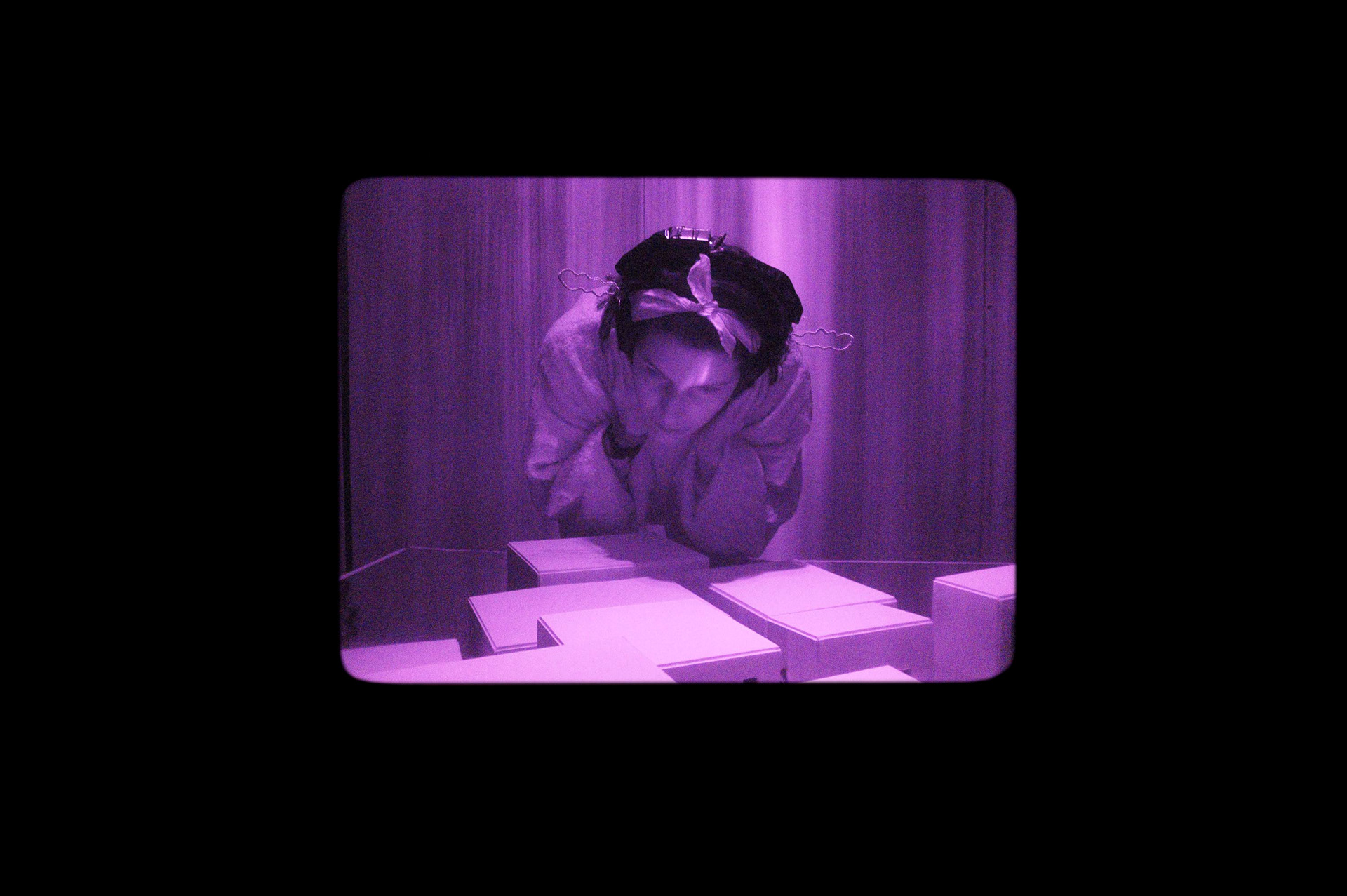 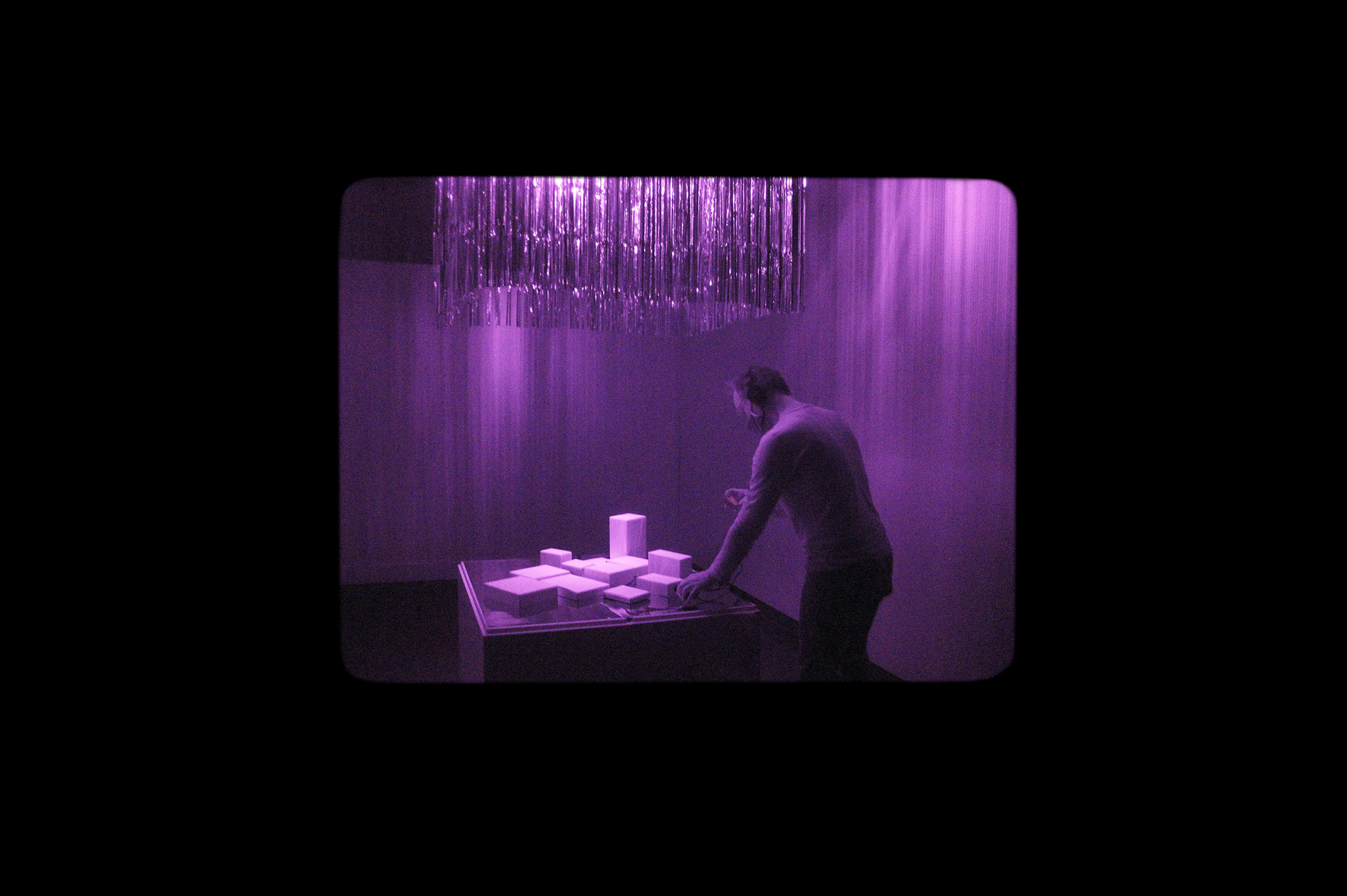 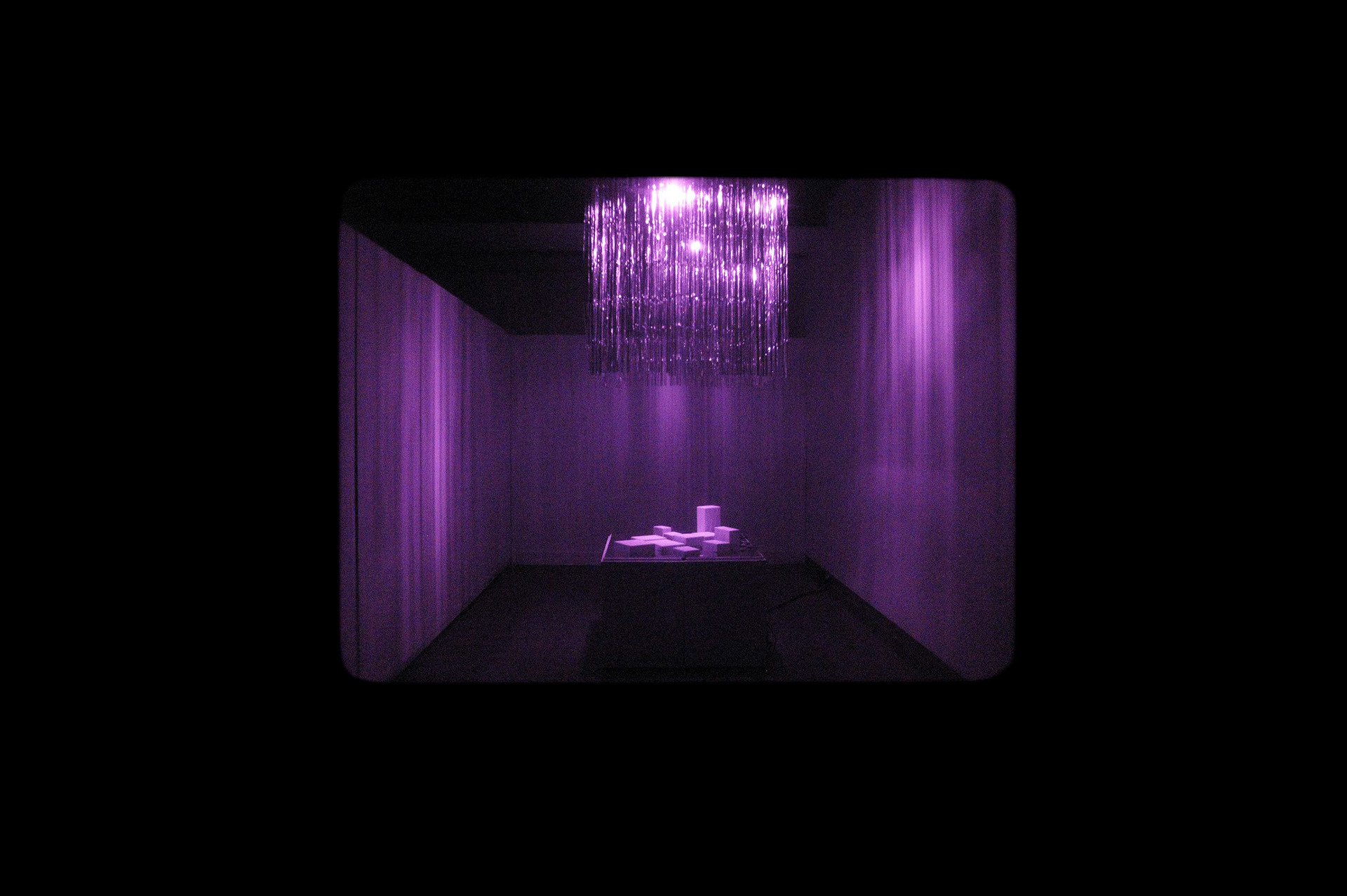 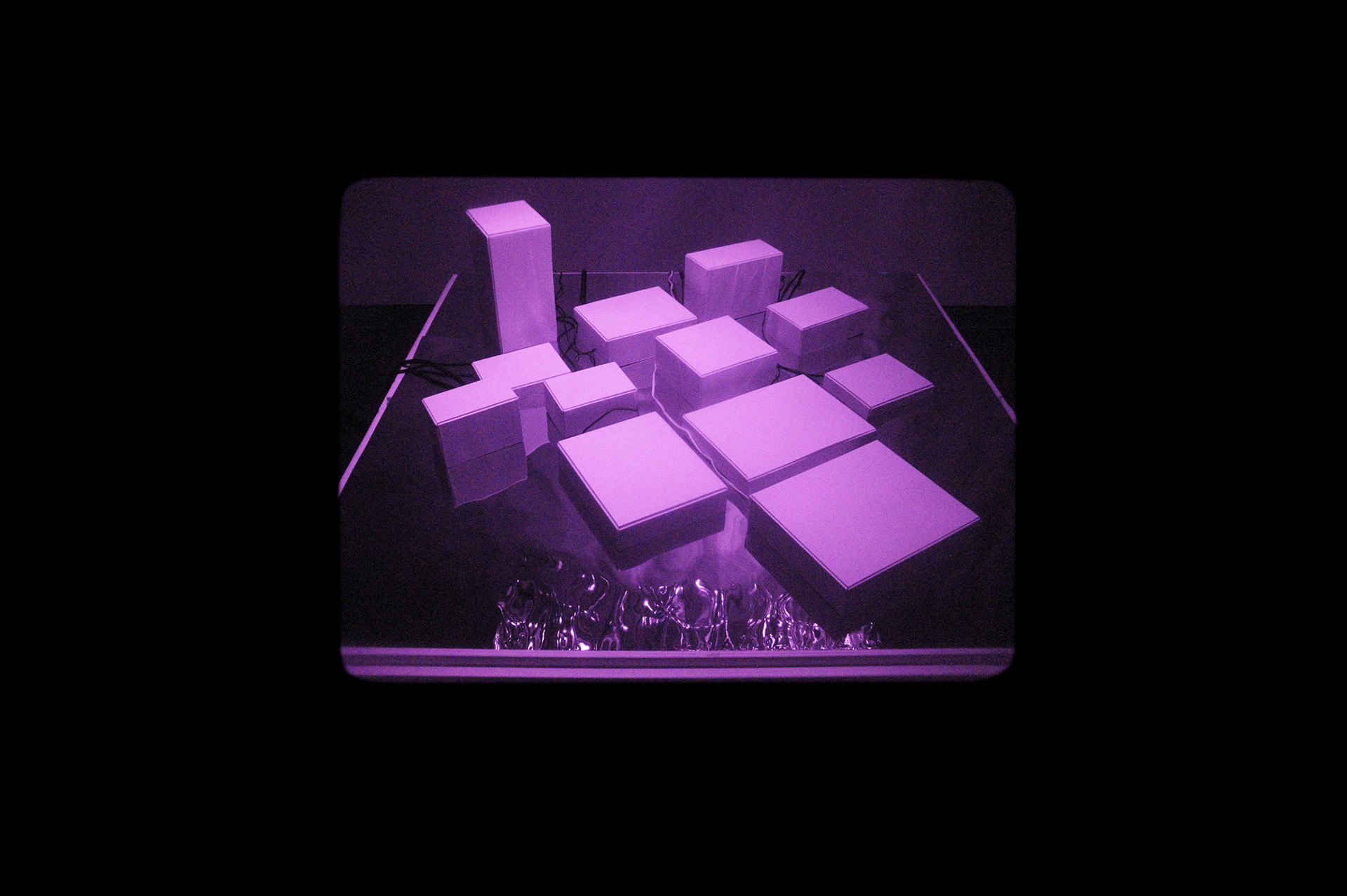 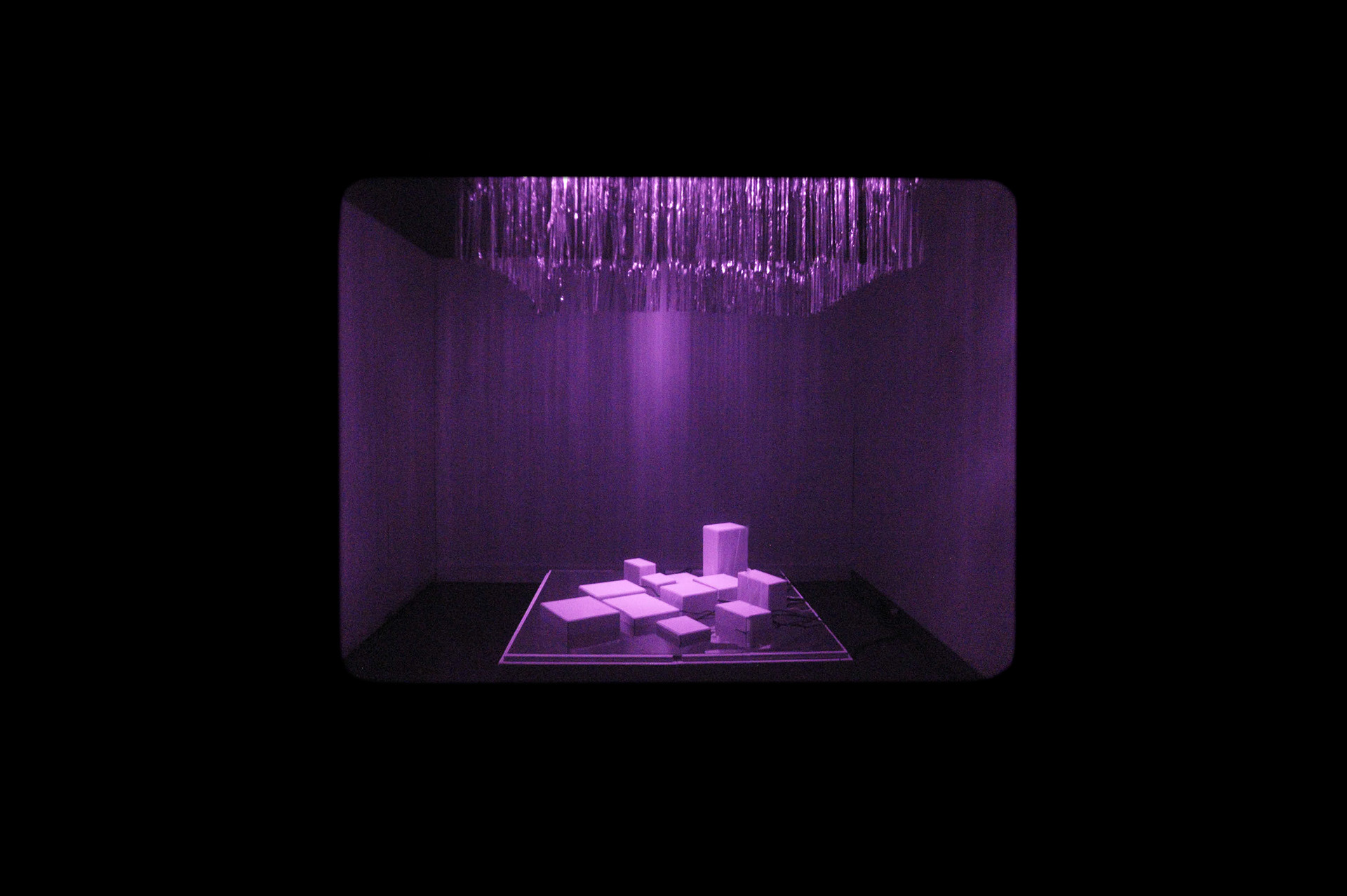 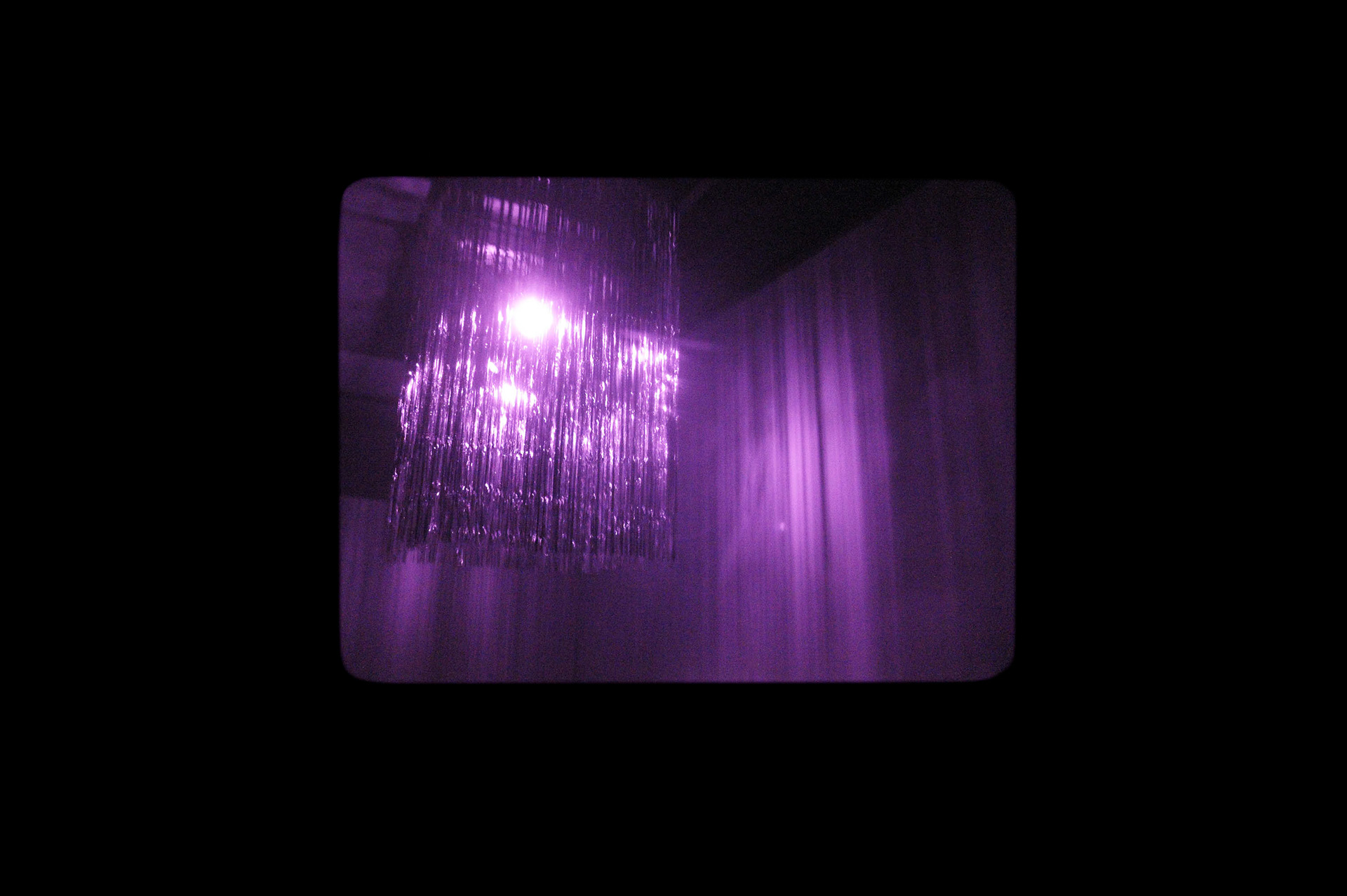 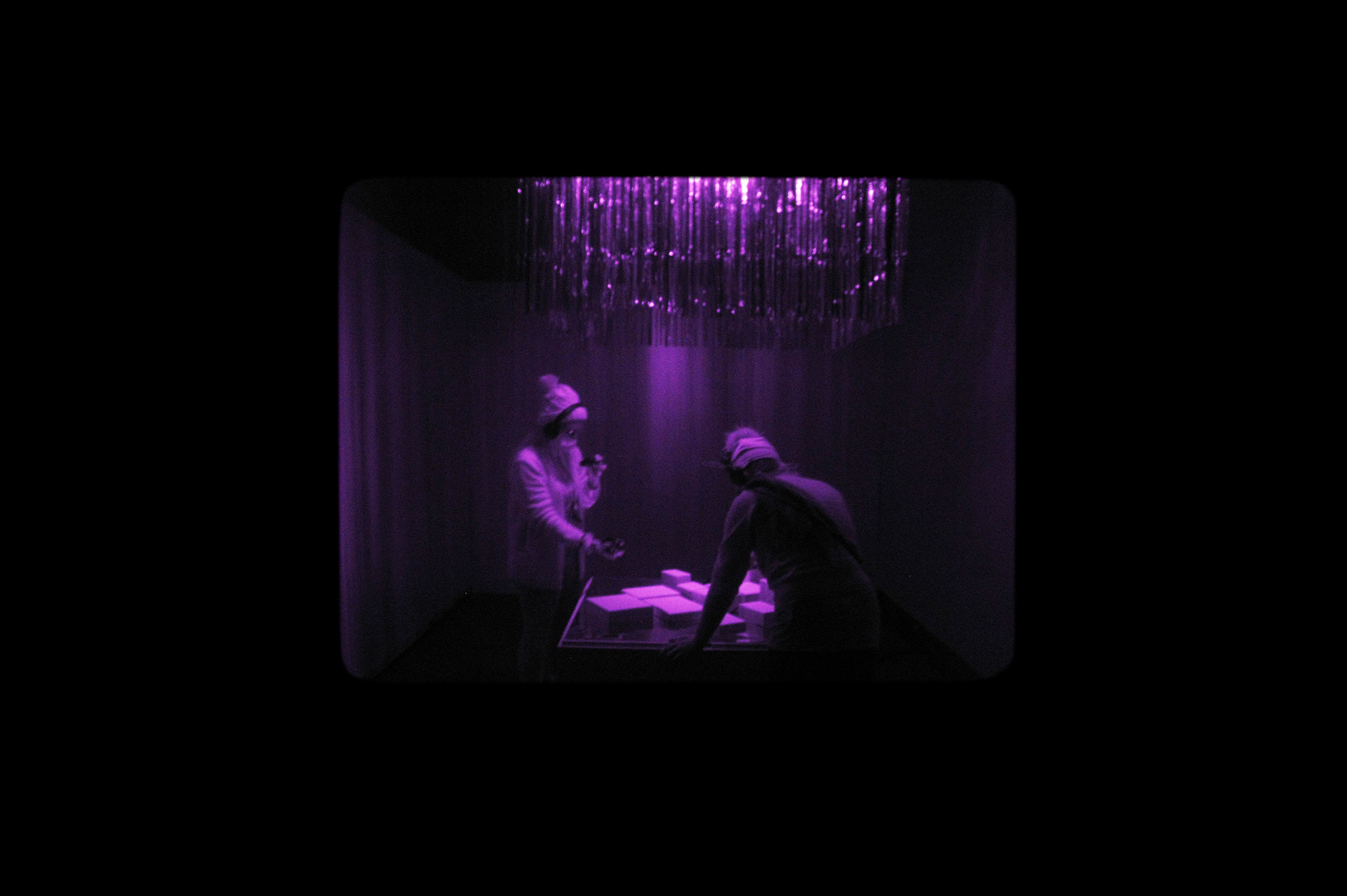 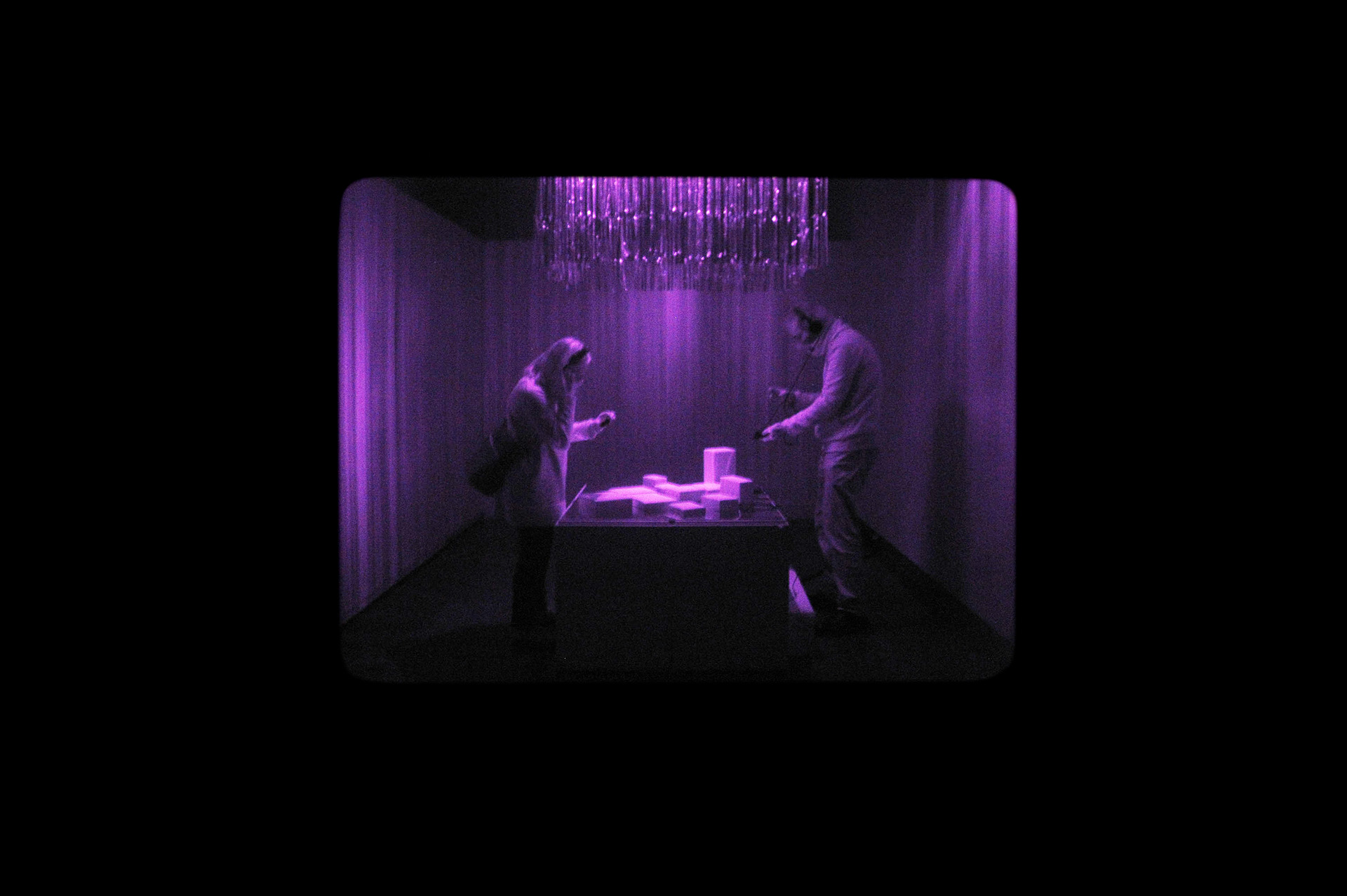 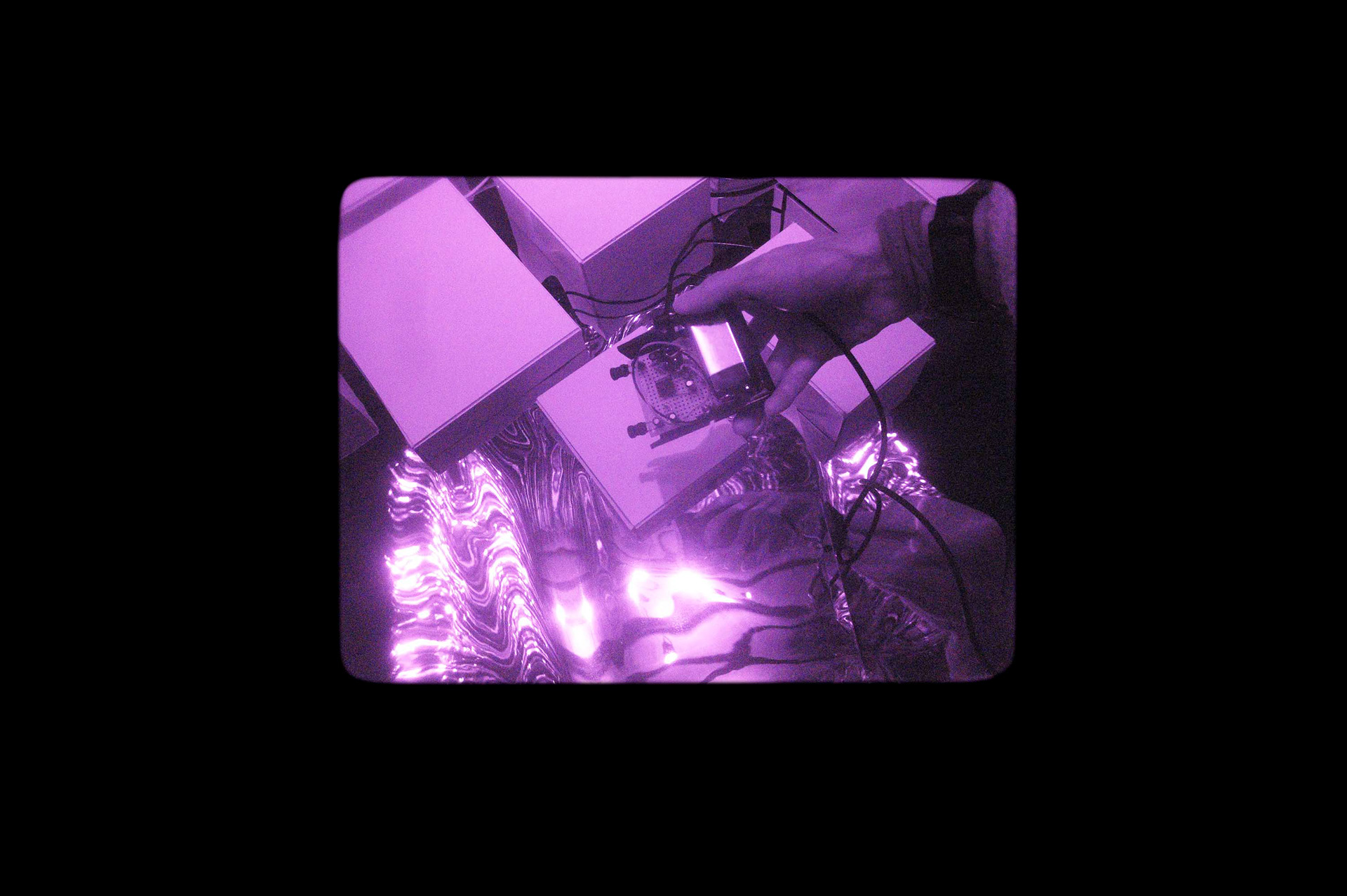 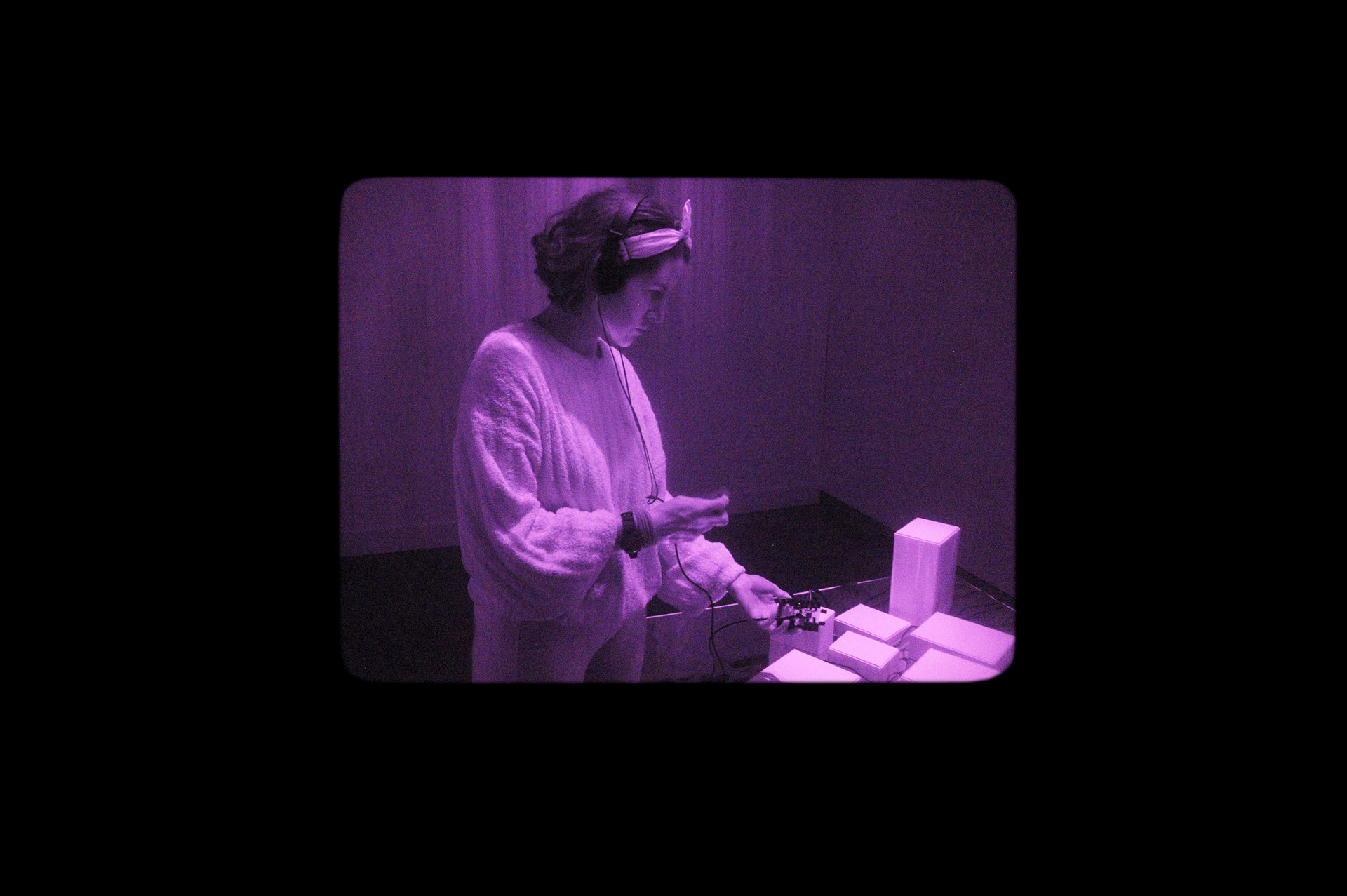